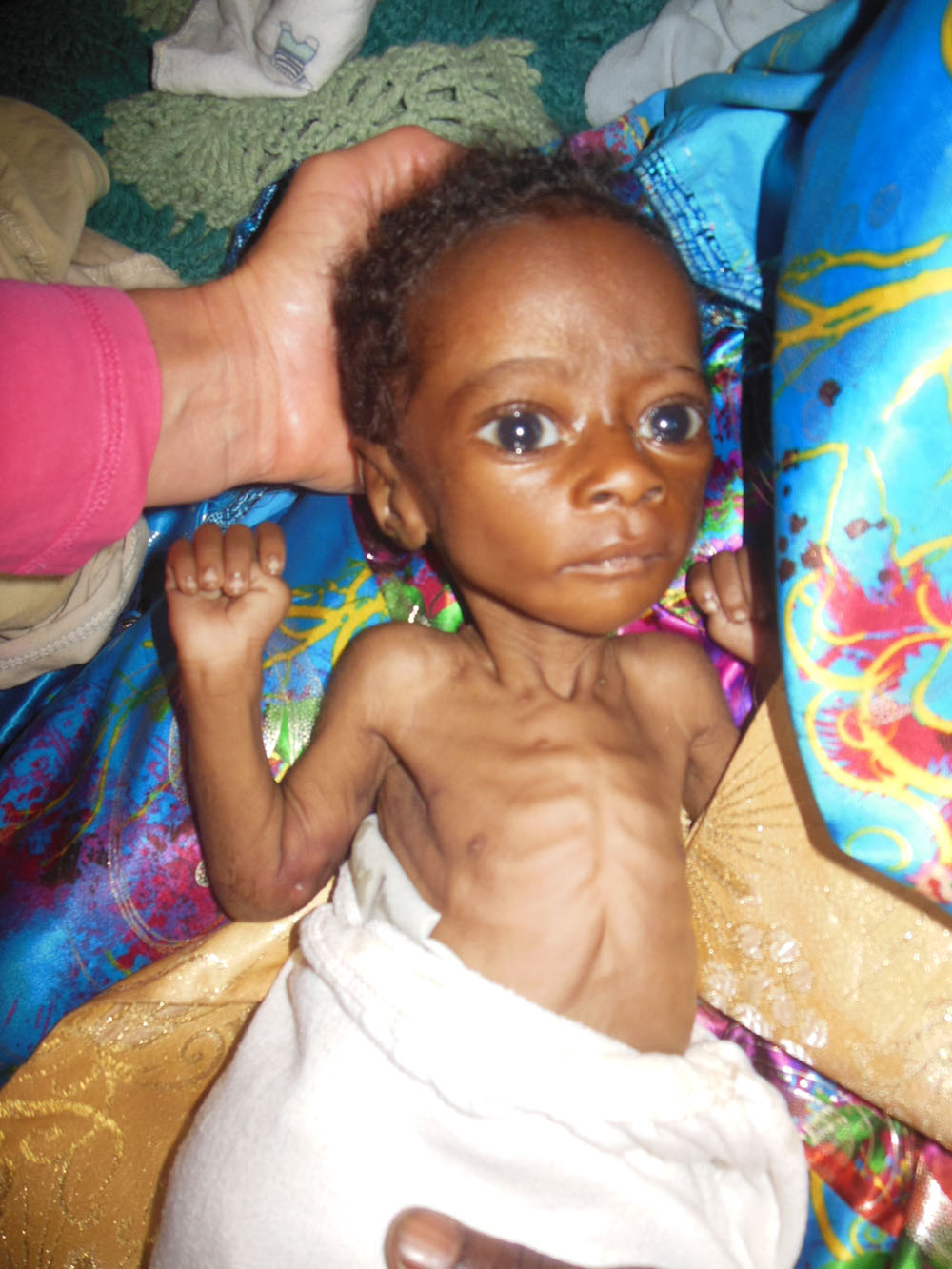 Last June the marathon took place for the first time in Masaka. It was an initiative of a number of English friends who organise marathons in different parts of the world to raise money for local projects. It was a fun day with national and international runners. We stood at the side of the road with friends to encourage these enthusiastic runners as they crossed the red coloured sand roads and steep slopes towards the finish. I thought to myself ” Run… nothing for me. I get tired when I think about it”.
But the miracles are not over yet. My daughter Babirye had put forward the idea of running the 10 km together in 2016. The idea was fun, but the execution seemed rather exhausting to me, because I’ve never run before in my life (I always had an “injury” if we had to run around the dyke during the gym or any other excuse not to have to run my lungs out of my body). Anyway, it would also be a nice mother/daughter thing and on my good intentions list there was also more physical exercise, so I accepted the challenge.

The first workouts were very exhausting (exhausting or not), but by slowly building up we got more stamina and after a few weeks we ran for about 20 minutes, without being completely exhausted. I had more and more fun running, felt good and fit and thought for the first time about really reaching the finish line.
Babirye’s interest slowly ebbed away and school also took up a large part of her time. Still she will run the 10 km and I am very proud of her. In the meantime, the employees of the department for malnourished children (nutrition unit) have also been persuaded to run along, because why not run for our own project?

While running, I thought it would be a huge boost if we could use this marathon action to raise income for the malnourished children’s unit at the local hospital in Kyotera. The Scottish fund, which has sponsored the ward so far, is slowly withdrawing and has already reduced their contribution by 2016. A great opportunity to get creative and see if we can maintain the department financially through other means.

I don’t like peddling for money, but I am very supportive of this project and I would love it if we could run the necessary amount (€5,000) through these 10 km to keep the department running.
The malnutrition department has been in existence for about 5 years now and is doing a great job with a lot of results. In recent years the department has treated more than 600 malnourished children and educated thousands of people in the villages about the prevention and dangers of malnutrition.

I hope the action will be a success and the more money it brings in, the greater the incentive to reach the finish line!

Anything helps, so if you want to support us financially:

Thank you in advance!!!! 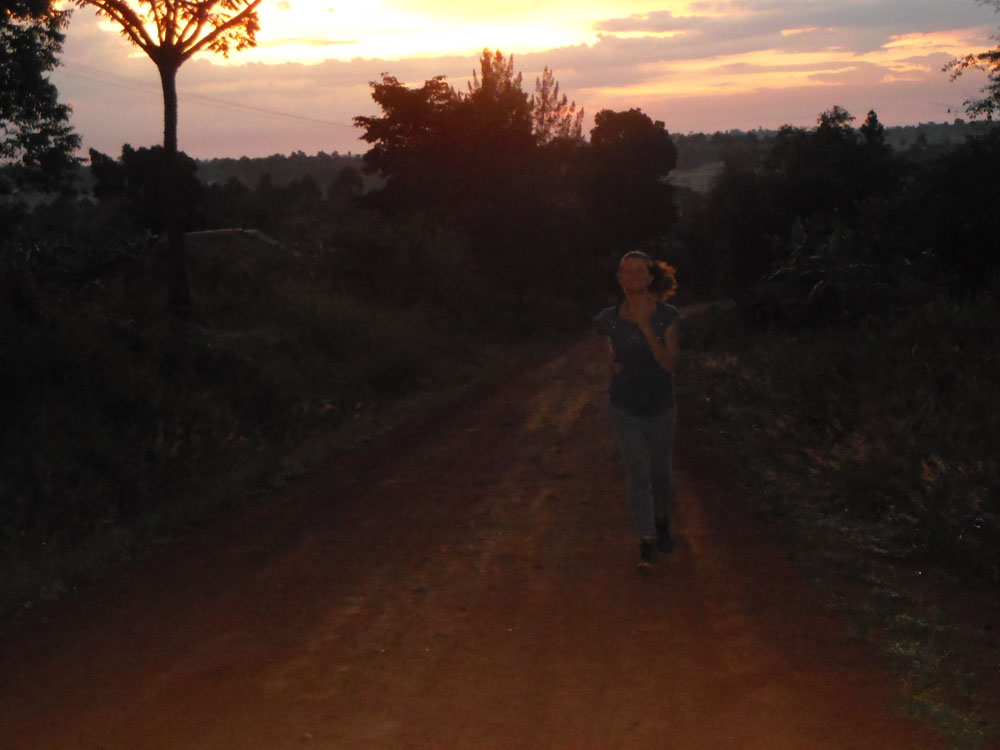 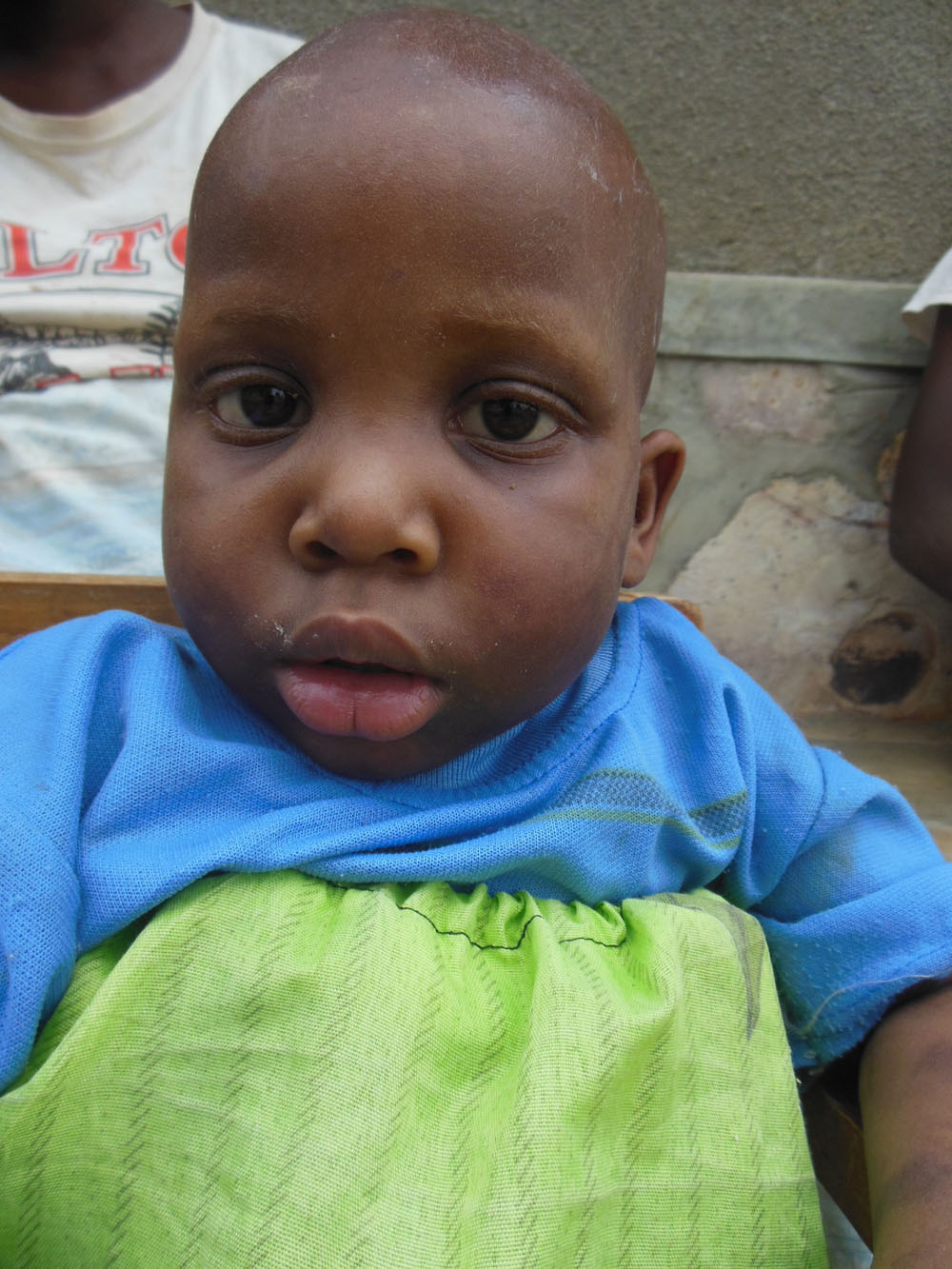 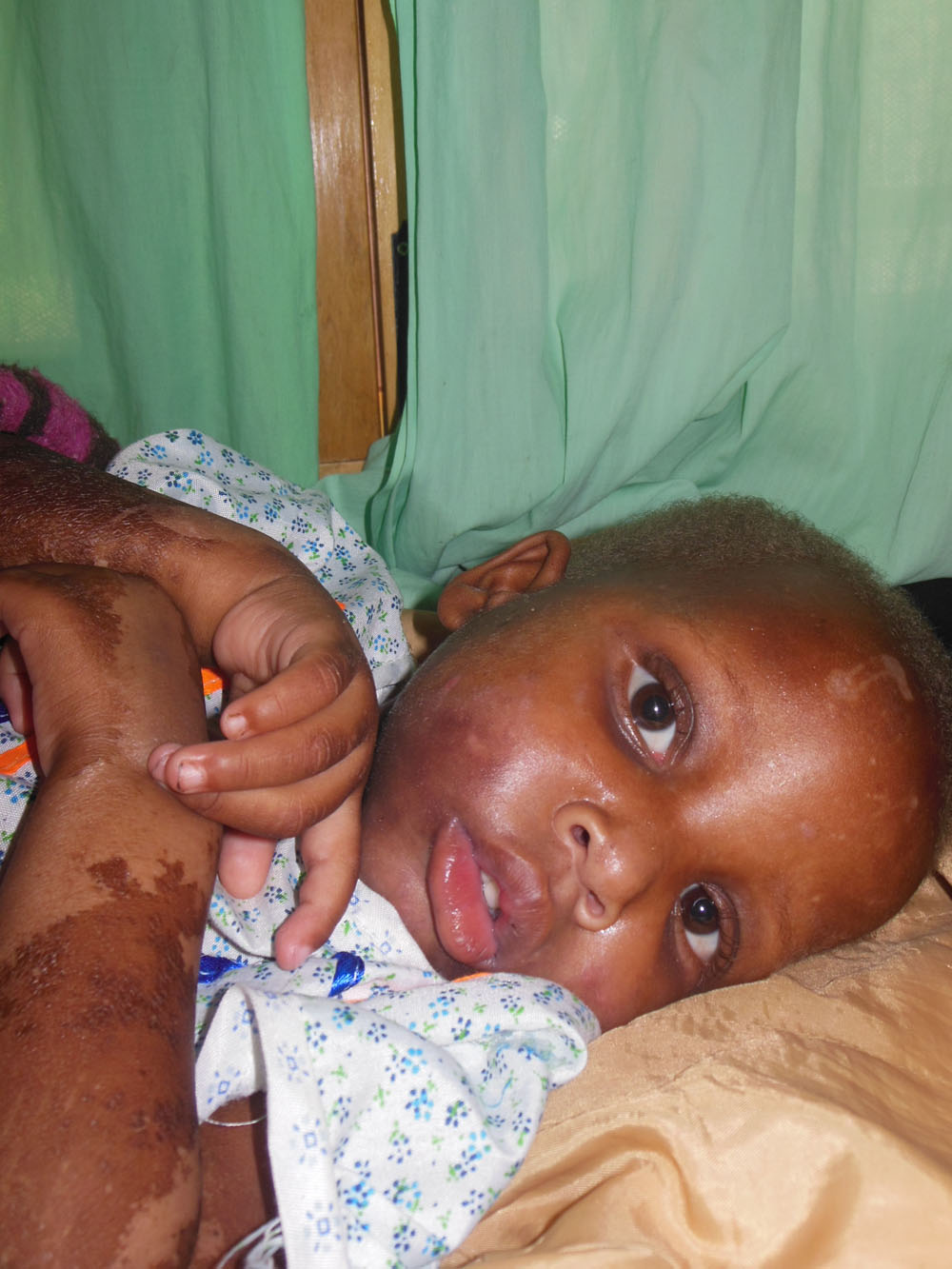 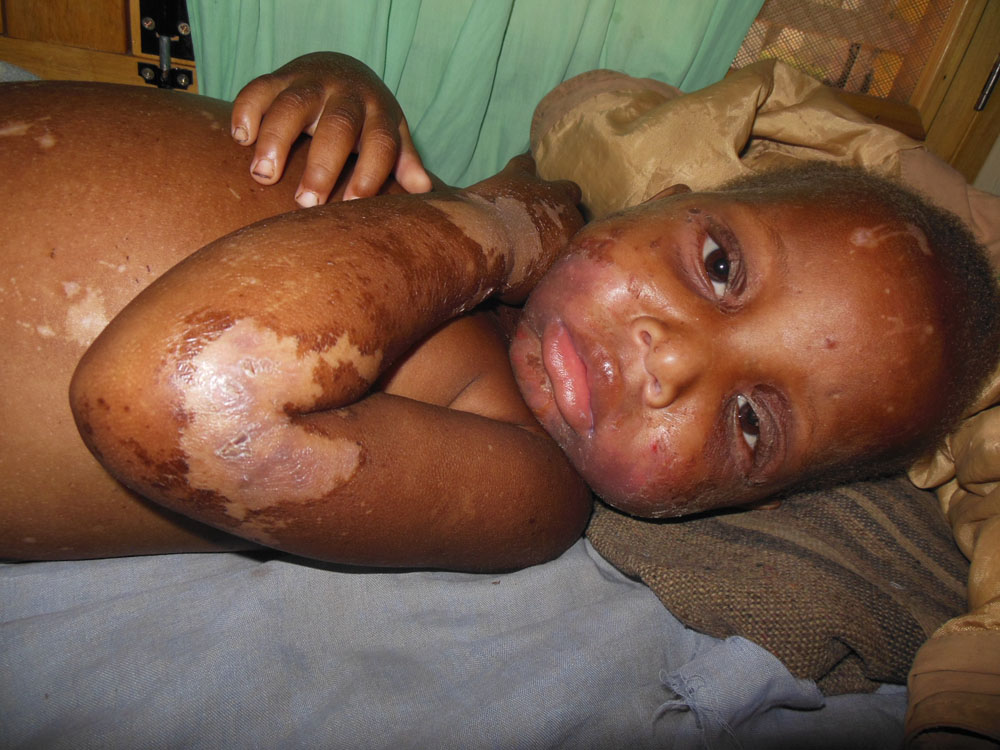 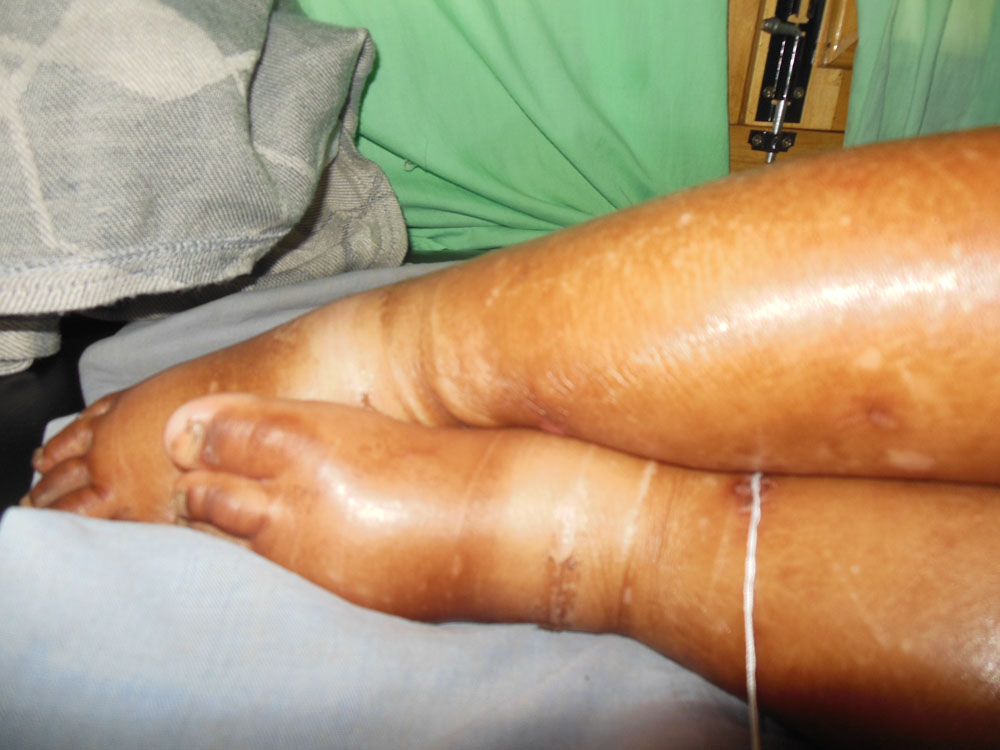 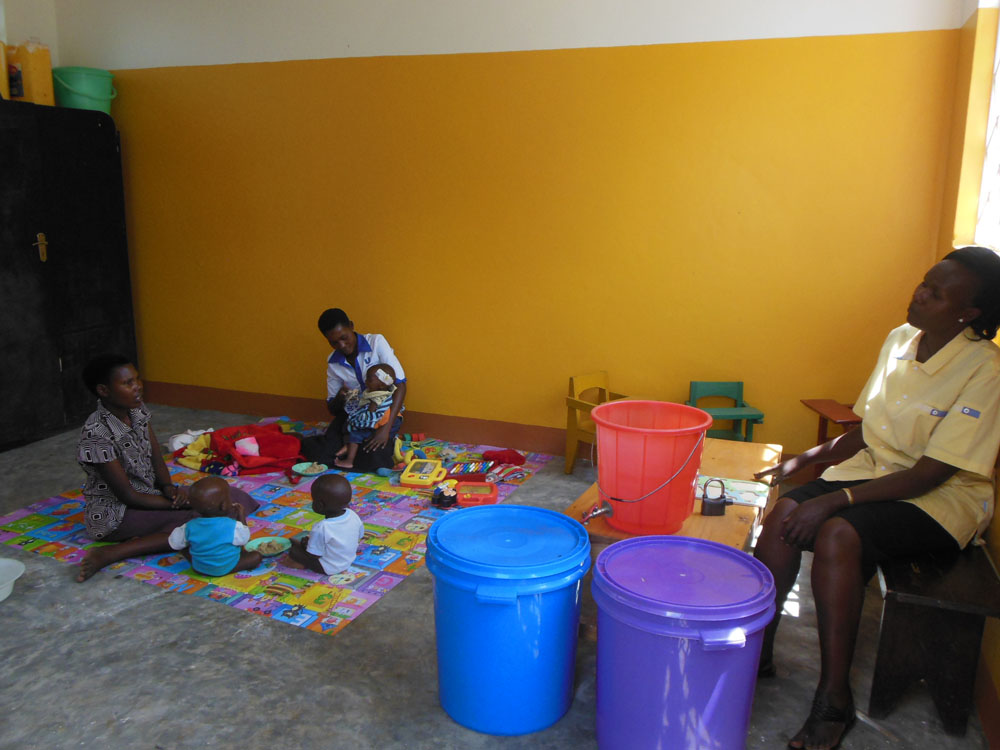 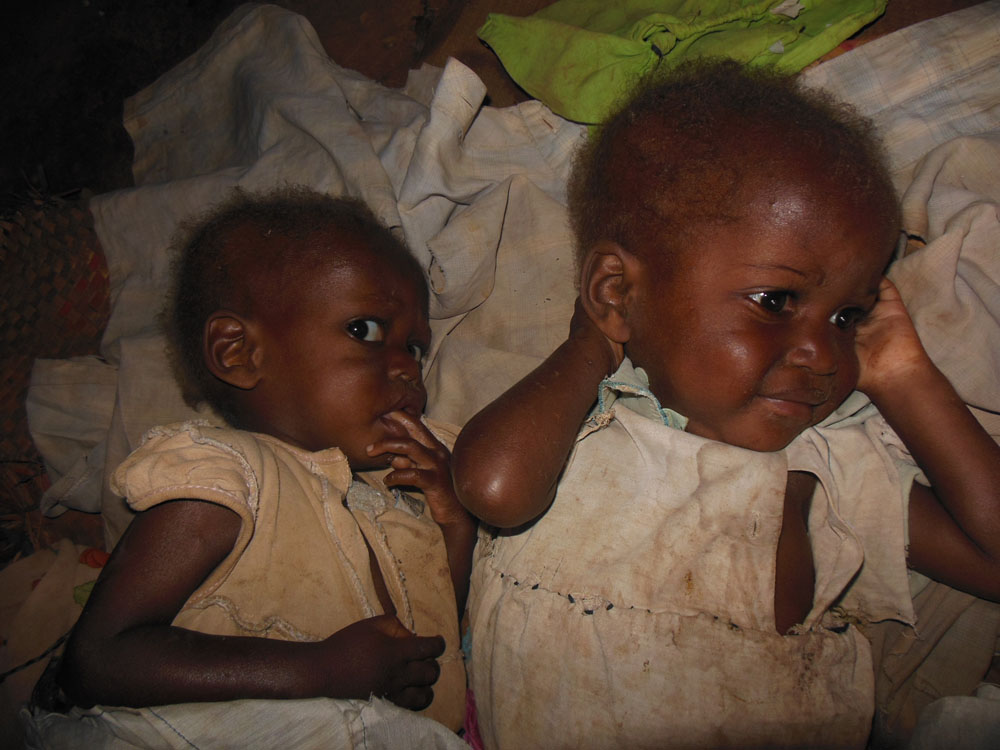 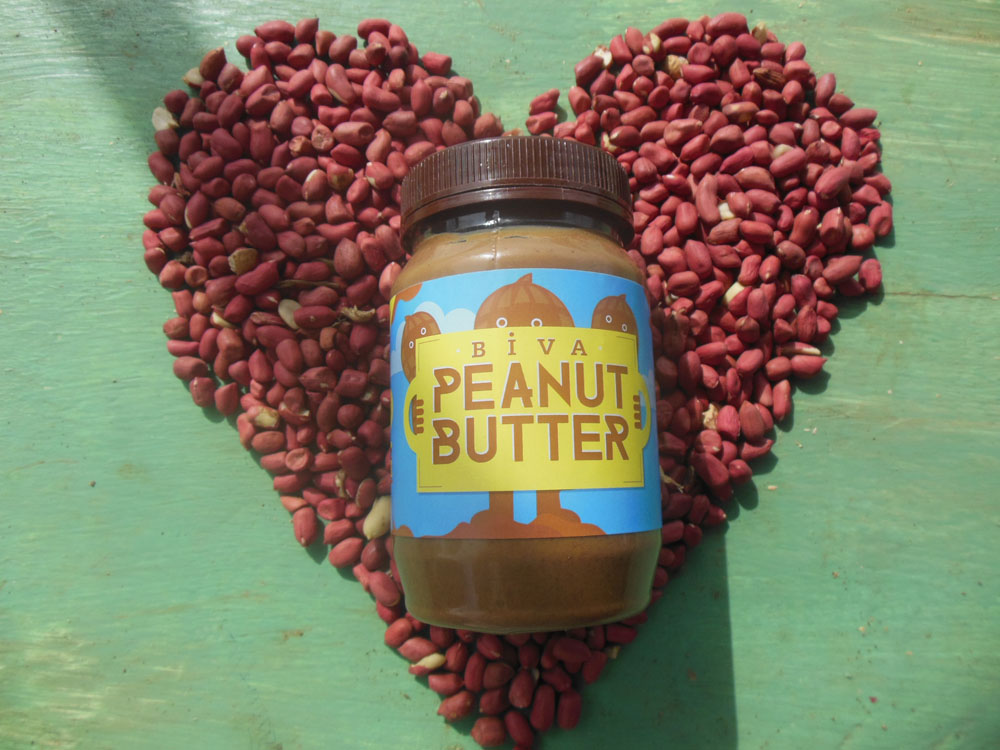 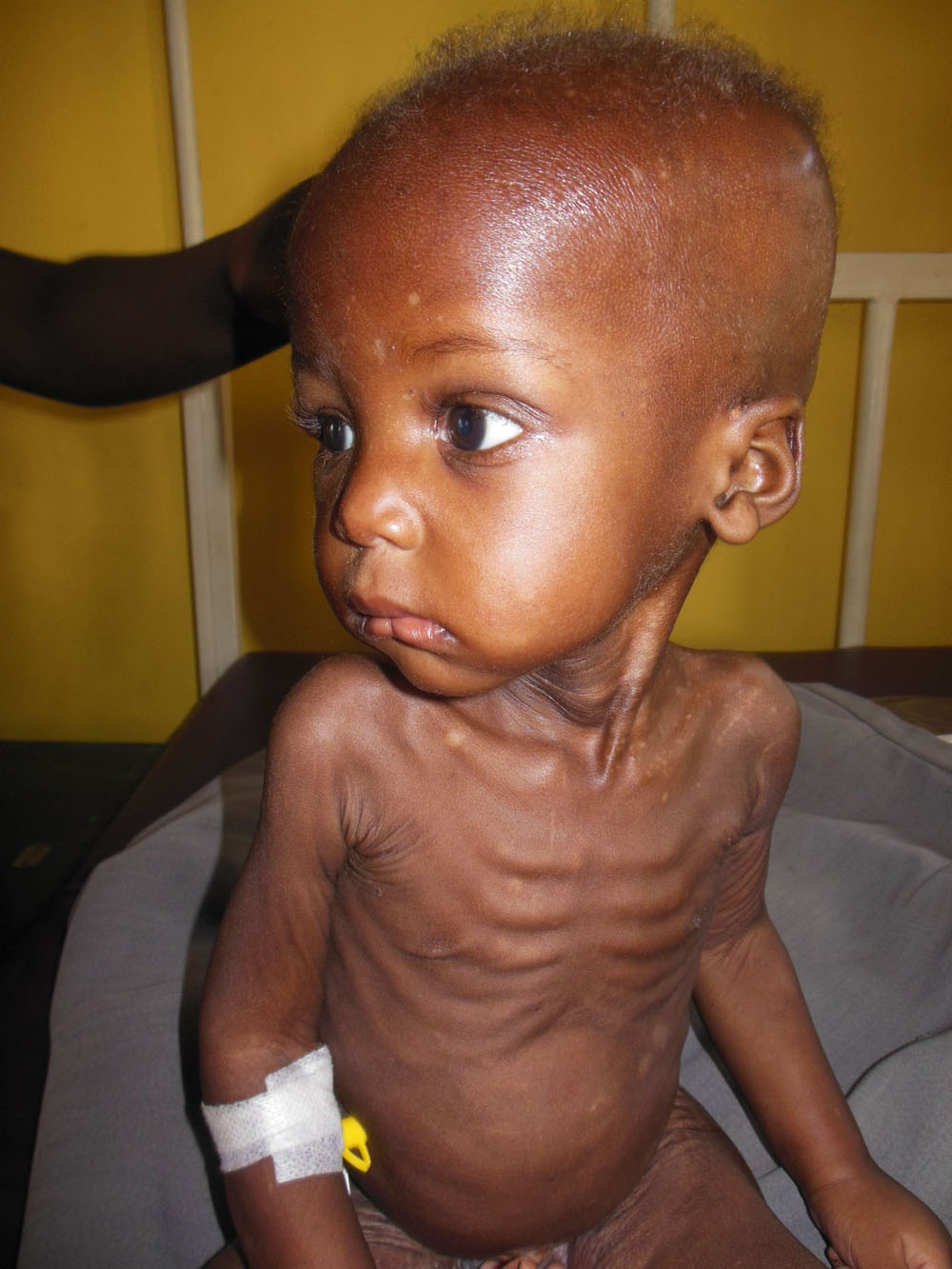 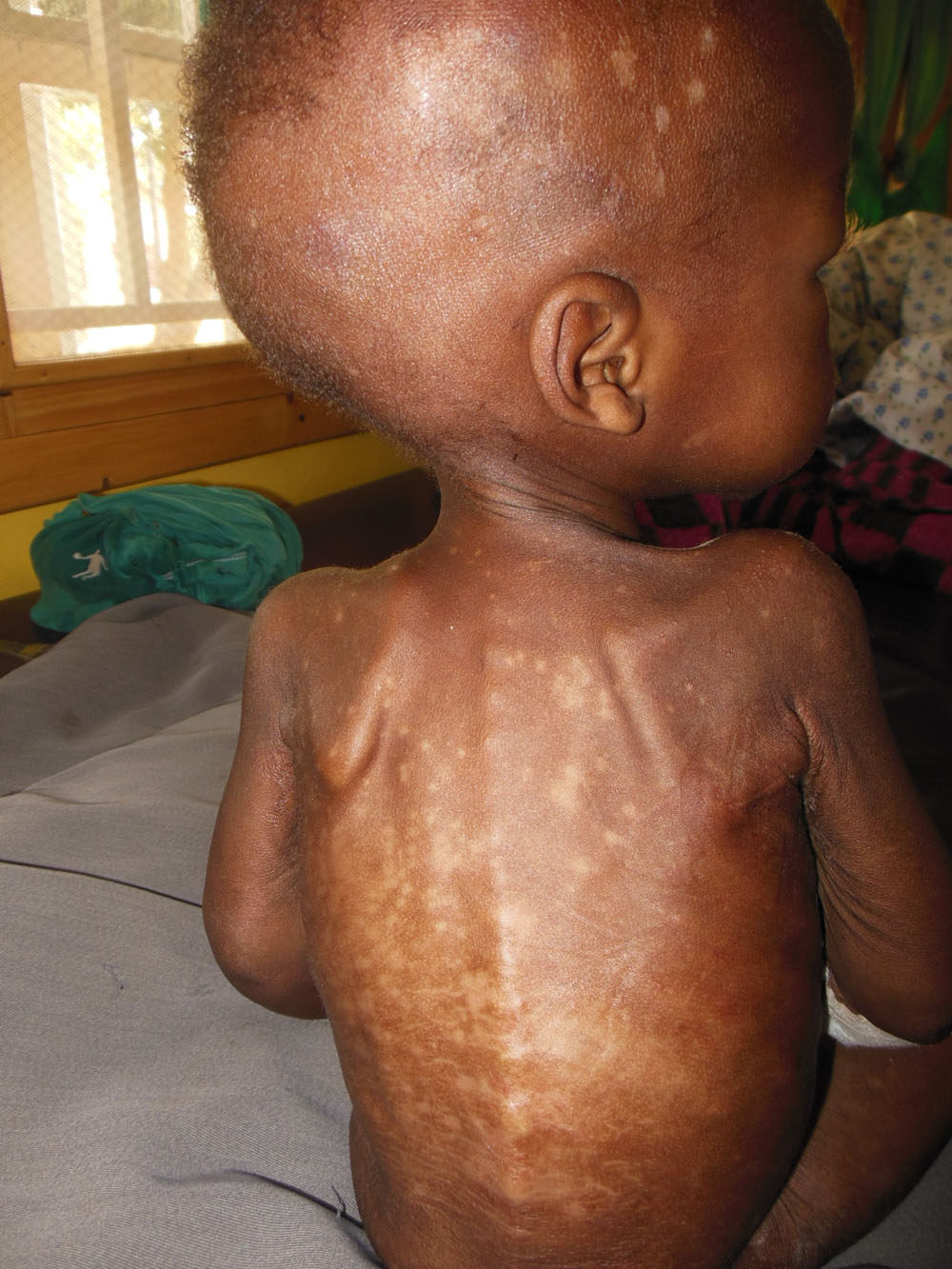