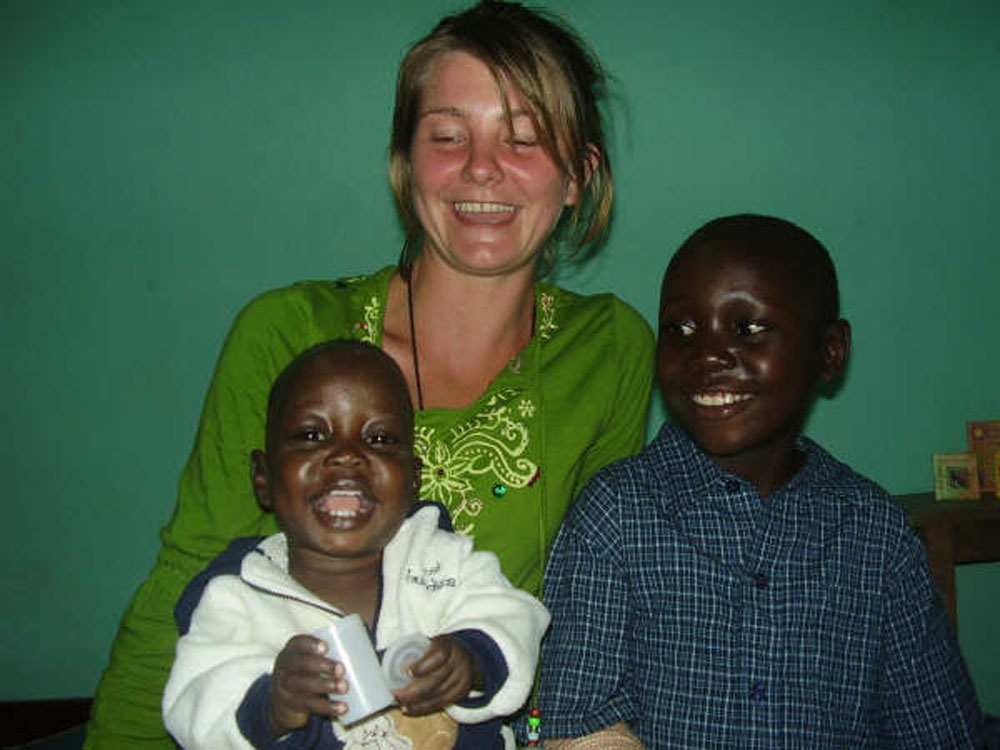 Back on the road and a short trip to Thailand. Thailand was super cozy and it was very nice to see some acquaintances again. Lovely old and new and nice to catch up with. We also went to an island to relax on the beach and to fill up with Thai buckets (a bucket with alcohol) in the evening. Unfortunately we didn’t have a good ending for the rest of the night, but we don’t talk about that anymore.
Travelling back was a tragedy. When I was ready to check in we got a note that the plane wouldn’t leave….wat now….had arranged a hotel for all the passengers and the next day the plane would leave. But then I would arrive too late in Nairobi to catch my plane to Entebbe and then I would not be able to get a transport back to my village (4 hours from the airport). So after a lot of nagging I also arranged a hotel in Nairobi.
In Bangkok I was sitting in a huge hotel with two beds, a huge bathroom, TV, minibar and running hot water. Really blissful, the food was delicious and my bed slept fine….When I flew to Nairobi the next day, chaos never arrived in Nairobi….Don’t fly with an African company because then you can go out for an extra day. So had to have a visa, wasn’t my problem because plane was delayed but took about an hour and after I stood in six different rows and was sent from the locker to the wall before I had a visa (for that one night). The trouble was not over yet because the hotel still had to be arranged. There are 20 people waiting for you and the gentleman who arranges it has all the time in the world and does it all in African style.
Hotel arranged, only there was no transport to the hotel….Of course we are nagging and asking again…. but the bus would come (yes that could take a day). There I would be stranded in the dark with a group of (male) Nigerians who all wanted my phone number and e-mail address. I definitely had to come to Nigeria and I wouldn’t have to worry at all about my overnight stays…. (blah, blah, blah). No, they were all very friendly but I don’t think I am going that way. I slept in the Hilton hotel…sounds very expensive but I was in a small, cold room, with a mini dirty bathroom and it was very lonely and unsociable (yes in time you will complain after all that luxury). The next morning I finally flew back to Entebbe, where I went back to my village all by myself (all right?). Got crazy, arrived at the taxi park, so many minivans and everyone asks “where to go” …. go with me. I was asked to marry me on the spot but I didn’t feel like it, so the request was rejected….

Finally back at my place I did suffer from an emo-dip for about a week. Frank was taken out of the hospital and the mother with the starving baby was still walking around at school so that also had to be taken care of. The mother was really horrible to the child, she didn’t look at it at all….. I cuddled with baby in the evening but baby was so hot, something was not right. Next day I went to the doctor at the boda boda…. Baby had so many malaria parasites in the body that she could have died. Like a drip, I bought baby clothes, dolls, nappies and other items to keep the child clean and occupied. Luckily Ryon was there too so he stayed with baby in hospital all day and I went back to school with Frank. Got a complete pharmacy back to school with medicine for baby and Frank. Drama of course to administer baby pills and syrups but just close their noses (then they swallow automatically/ handy tip!) and let them blink…..I always think of Brigitte Kaandorp’s song… “It will be all right again!”.
Tear my two children to hospital almost every day (I am a regular customer now, I get stamps and airmiles), very uncomfortable on such a moped but as a mother you have to put your own worries aside…. We spoke to the baby’s mother and if she doesn’t change we’ll send her away, but there is an improvement and that does me good….I think it will work out in the end (of course don’t talk well about the fact that she starved and killed her other two children, but I think she was totally hopeless). The baby laughs and has fun and that makes me happy.
Frank is in a lot of pain and this week I saw his wounds without bandages. Oh man, it was terrible and my heart hasn’t healed yet…. He’s crying and screaming because they clean it up with a natural painful thing, but there’s nothing you can do. But I know it will all work out with Frank.

I have also discovered that the school is actually quite disorganised and will always be so, no matter how much time and effort I put in. The children wash the headmaster’s car during school hours and the girls do their laundry during school hours. It is all possible………. One child died from school this week (11 years old). He was playing football with his friends when he accidentally got a kick in the belly. Child was rushed (what you call rushed here) to hospital but died on the way to the hospital. The mother was totally upset, heartbroken to see. They had wrapped the child in some sort of thick cloth, but the package was too big for the coffin…. With a bit of stuffing it fitted anyway, but it is terrible to know that the package is a child and that it will be stuck in it for a while. Yes we are here in a third world country, people die faster here because the resources are minimal.

We are also watching a football match this week. Africans can do without water, without light and without food, but they cannot do without football. English football is top entertainment here and we regularly go to Serona Hotel (the place to be) to watch it. Arrived with Frank and was completely full. When they saw that a very good entrance had been made I was applauded by the men and they arranged a seat in the front especially for me. Well there I was with all those men around me and the whole football couldn’t interest me. Arsenal against Manchester United… I said I was neutral or I would have had a fight for sure. After an hour and a half it was finally over. Arsenal had won and all the supporters went crazy, dancing around the streets and everyone was hugged. We hoped in the car and went to bed….

From February the children are coming back from their holidays and we get three new volunteers. I am very curious how everything will go. So far my hands are full with Frank and the baby and of course the boys. In the evening I am totally exhausted but I have a satisfied feeling. Do miss the Netherlands sometimes, heard that you had had a severe storm and that you were not allowed to go outside. Thanks for all the sweet cards and messages, I really love receiving cards and the packages are great, but don’t send too much because it costs a lot of money……. 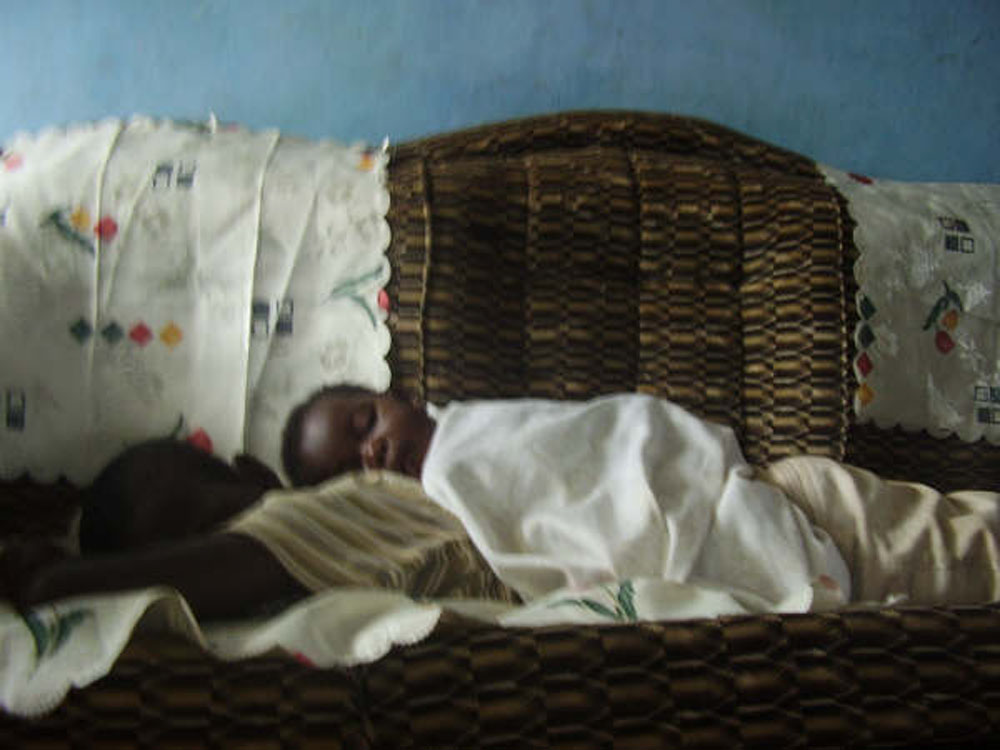 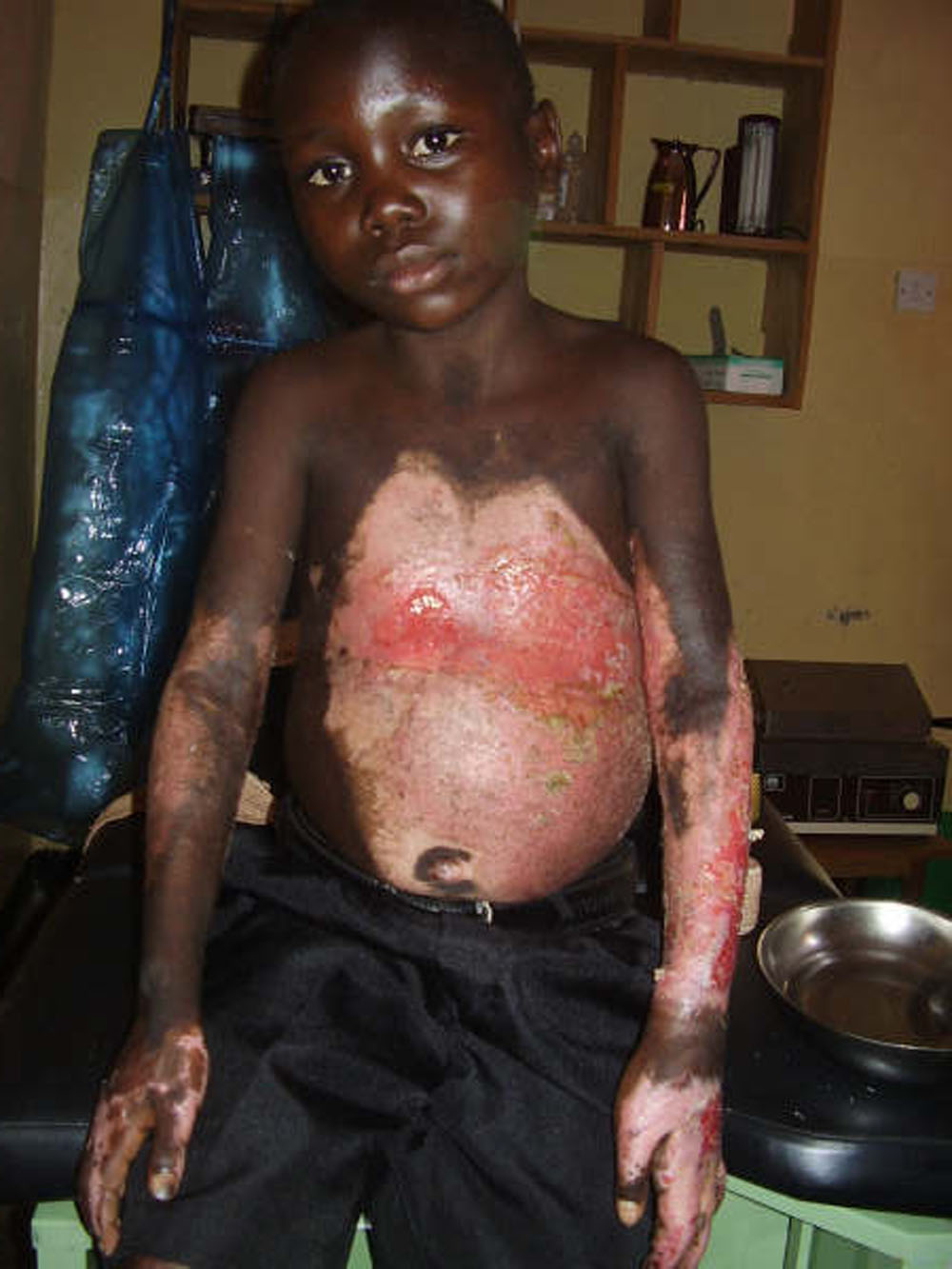 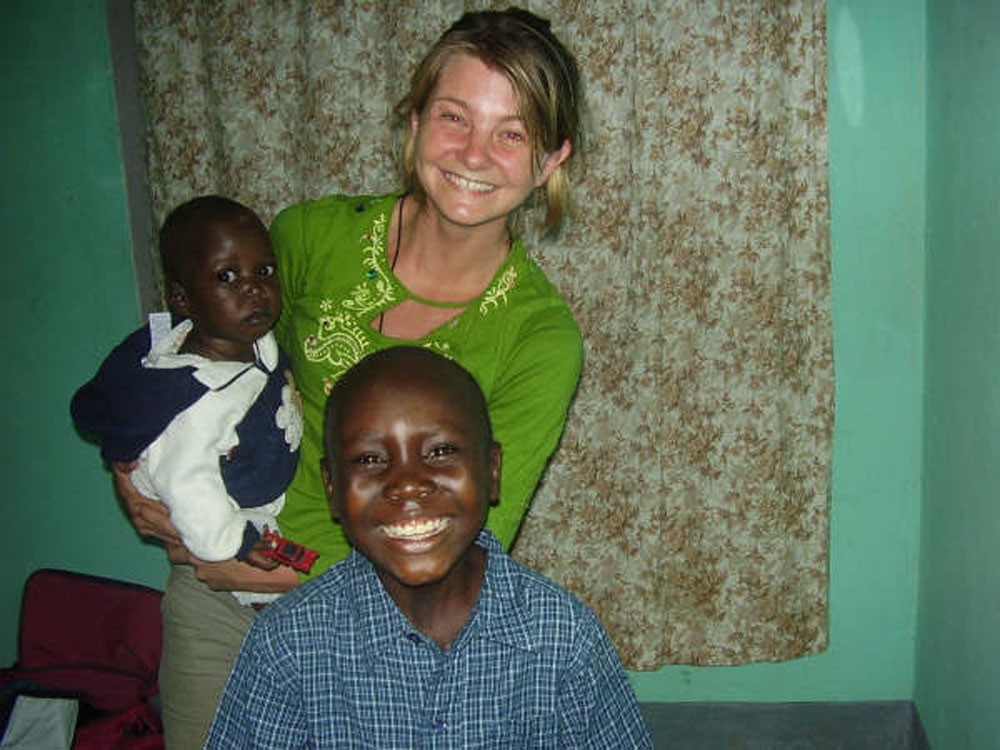