It is raining……Dus enough time to send a message.
Everything is going well here, generally the sun is shining and I am getting a little regularity in my life here.
Actually I don’t do that much in one day. Around 8 o’clock I wake up from my beauty sleep and wash myself in a tub of cold water. I have a quiet breakfast (breakfast usually consists of popcorn), and then the day begins. Actually I don’t do that much…a little watching in the classrooms, helping teachers with homework (and that’s a lot with 50 to 60 children in a classroom), and in the afternoon I have my creative hour.
Each class has an hour to cut, paste and draw. They then get individual attention and have a moment of rest. School starts at 6 a.m. for the oldest pupils and at 7 and 8 a.m. the consecutive classes start. At 5 o’clock during the week I was standing next to my bed so that I could start teaching at 6 o’clock (in the dark).

The children make long days. They also have classes in the evening until 9 o’clock, but what else do you do? And there is certainly result, the pupils speak and understand English and they have a big advantage over pupils from other schools.

When we go to the city we (Ryon and I) are called everywhere. We are Mazungoes (people from other countries), in short the “local celebrities”, I am laughing and waving all day and sometimes feel like the queen. We met 2 other Mazungoes from Norway, they came here to set up a scouting group. So we went with them to a village and met some men there. I didn’t trust them at all, but after 4 hours of talking the final result was there. Two scouting groups were very enthusiastic and their new guides Ryon and Kim…
I have appointed myself Akela. Every month we will check if the scouting group still exists and if they follow their scouting rules.(????)

We were also invited for an introduction (preparation of a marriage).
I am clearly not marrying an African. What a mess. We came with the groom’s family. Much too late (it was already dark) we arrived. There were about 150 people waiting for us for a couple of hours. And of course we got the best places again, because it’s great to have a Mazungoe at your introduction. It’s all about introducing the families to each other and paying the dowry (I’ll spare you this expensive misery porridge). The whole village was present and there was a lot of talking before the bride and the possum were approved by all the family members. The poor child looked terribly unhappy. She was an orphan and I think she was about 18 years old. The groom (39 and divorced) wasn’t very happy either. A day later (the real wedding) it turned out that the bride’s family was not satisfied with the dowry (goat, cow, corn, coca cola and other stuff) that had been paid for, dramas of course. Luckily we had a good excuse not to go to the wedding. These last until the next morning, and only parties.

In the end a woman marries here to produce, producing children is and of the most important things here. Often enough I am asked if I already have children and if I answer ‘no’ they are very surprised. I have long since reached the age to give birth to babies so why haven’t I started yet….(?) So it is terrible for the women who can’t have children, having children means status and women who can’t produce children are abandoned by their husbands and sometimes banished by the family.

Every Friday and Saturday we go to Bikara (a small town nearby). On the boda boda we tear over the gravel roads to our next mission. We sleep the night with our holy fathers (priests). A great advantage is running, warm water. Lovely to crawl under a warm, holy stream of water once a week.

On Saturday we were invited to an exam party for the students (between 16 and 20 years old). We arrived there (much too late) and the mass had already started. We had found a nice spot in the back but soon we were brought forward and had the best seats in the front. Keep laughing and pretend to be interested… such a Mass takes 2 hours and it is all in Luganda so you don’t understand a turd. Kneeling, praying, standing, singing, praying, kneeling it’s quite a workout. Eventually the party would start, but not before everyone had recited their speech. We are thanked about a hundred – eighty thousand times for being there…. Yes, yes, let the party begin. The DJ had already installed everything but it wouldn’t be a party without food. So first we eat a lot of food and then pray and thank you again….. After 4 o’clock the party finally started and after an hour we were peppered. Back to our own cosy little school.

The children are great. I often go to the sleeping quarters in the evening and wish them a good night’s rest. Then they are through crazy. Especially the boys…they love it. We practice acrobatics or I tickle them all.
The dormitories are packed and there is not enough room. Many of them are lying in a bed for two, or on the floor without a blanket. With the girls we usually sing and talk about their lives. These are all impressive stories, but I have to say that I can handle them very well.

This week we also went out to fetch water. We have no running water and because of a broken generator we haven’t had electricity for a fortnight. In general we use the rainwater and get water from a ‘waterhole’. I thought this would be a huge lake where we could get clean and fresh water. My illusion was quickly dispelled when we arrived at a mini ditch where the water was polluted with all sorts of things…… All the boys enthusiastically jump out of the school truck and go to work hard to fill all the jerry cans and containers. Those very cute little fens are carrying (far) too heavy jerrycans, but that’s how it goes here and so within an hour we were supplied with water enough for one day (one hundred and eighty thousand washes, 400 cups of tea and water to cook with), so tomorrow we can go again. For the boys it is an outing. Just away from school. Regularly we meet monkeys on the way…. but also those very small hummels (who live 10 kilometres away) and are sent out by their parents to spend a whole day on the road to get some water.

Started giving dance lessons. What a drama…. 60 children are shouting, boys who don’t want to stand next to girls and vice versa, some of them don’t understand what I am saying and of course they try me out. Eventually they called in a teacher who can keep some order and help me explain. Half of the lessons didn’t take place because of no electricity or just other things. I have learned here not to plan because nothing comes of that planning. Go with the flow….

Sometimes I help with ironing, but after a few days of clearing a mega empire until it was dark, I’ve had it now and am looking for a good excuse to avoid it. These ironing irons contain coal, and they really iron everything….until baby Prima’s pants. Who doesn’t really need pants because they don’t have nappies here, so she regularly pees me (the ironing champion of the region) at……

I have finally found all my sisters here (for those who don’t know: I always wanted four sisters so we could play the Dolly Dots). Everybody here is carrying baby Prima, and it’s all going well. We don’t have any teats or baby toys here and we don’t need them at all, all that luxury and nonsense. It’s very natural when the child is hungry, it starts crying and it gets tired. Wherever, in the classroom in front of the children, in the church and sometimes even on the back of the moped.

Last Sunday we had a great time with the girls. Half of the children live too far away or have no parents anymore and stay at school for the whole school season. I had all my clothes on display and the girls were allowed to pick out a group of clothes and jewellery they liked and show it in a fashion show. Great, the enthusiasm of the girls, they loved it. As soon as they had changed, they walked into the classroom and the rest of the girls started screaming and laughing with pleasure. It was a lot of fun to do and there are certainly a few talents in between. At the end of the performance I noticed that I had lost a necklace, but eventually it was returned. It makes sense, they don’t have anything and who doesn’t want to have a necklace… wasn’t angry or anything, just said very clearly that she should never do that again. I now realise that my good faith is sometimes abused, and sometimes I can laugh at how they make fun of me. Stupid Mazoengoe…..

I have found out that I have lost my job. I cut my hair this week on the Ryon football field and I have to say that I did very well. After that I shaved his head short until there was no hair left at all…he looks much better. I just made a deal to have my hair braided to my butt for less than 5 euries (nice and warm).

The children are happy with everything. I would like to ask you to send tickets and pictures.
All stuff is welcome. A small note with a picture would be great. The boys love football here so also send football pictures, calendars, pictures.

Here is a list of all the things that would be great to receive:

Maps of the Netherlands, photos, pencils, pencil sharpeners, drawings, posters, wool, lots of stickers, pens, scouring pads, cleaning cloths, world maps, cutlery, washing-up brushes, Christmas items/gifts, pins, needles, yarn, colours, crayons, erasers, pens, cutlery, beads, shoes, clothes, slippers, pants, you name it and they will be happy with it. It can take about 2 months before it is there, but all faces get a happy smile and there is clapping and singing when we receive a package.

These things can all be found in my favourite shops: Wibra, Zeeman, Action, Euroland…. or see what can be missed at home.

And of course I always like to receive mail for me personally.

Just a little effort, but so many happy children……

Sweetheart, let me know how you’re doing. Like to read the guestbook and receive emails. Lots of love and a Big Kiss from Africa 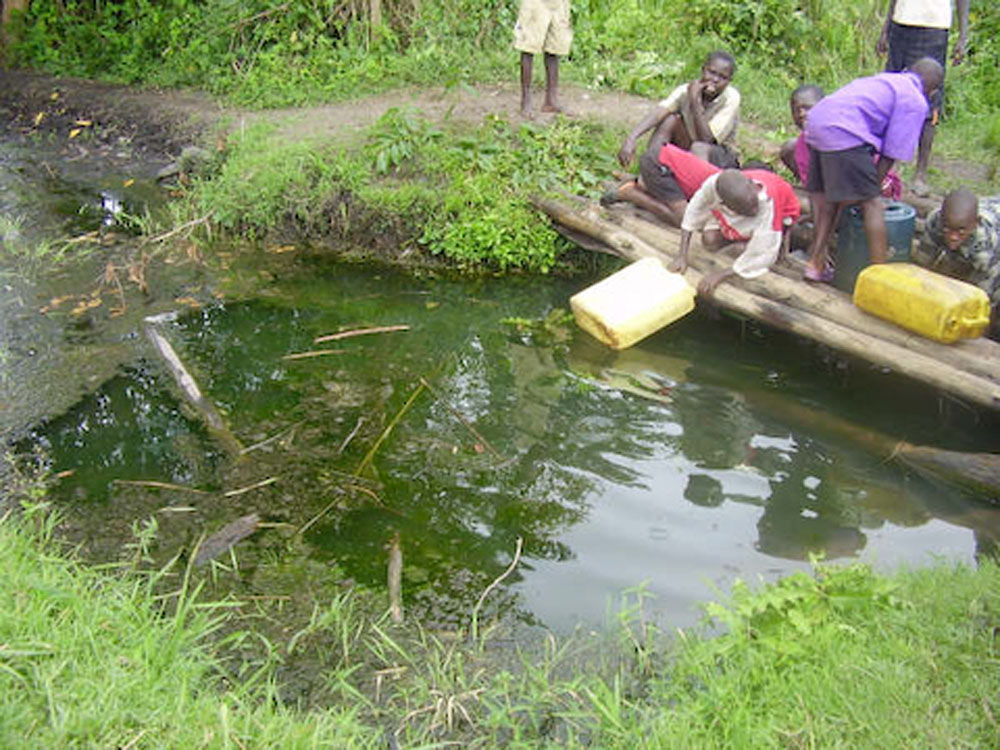 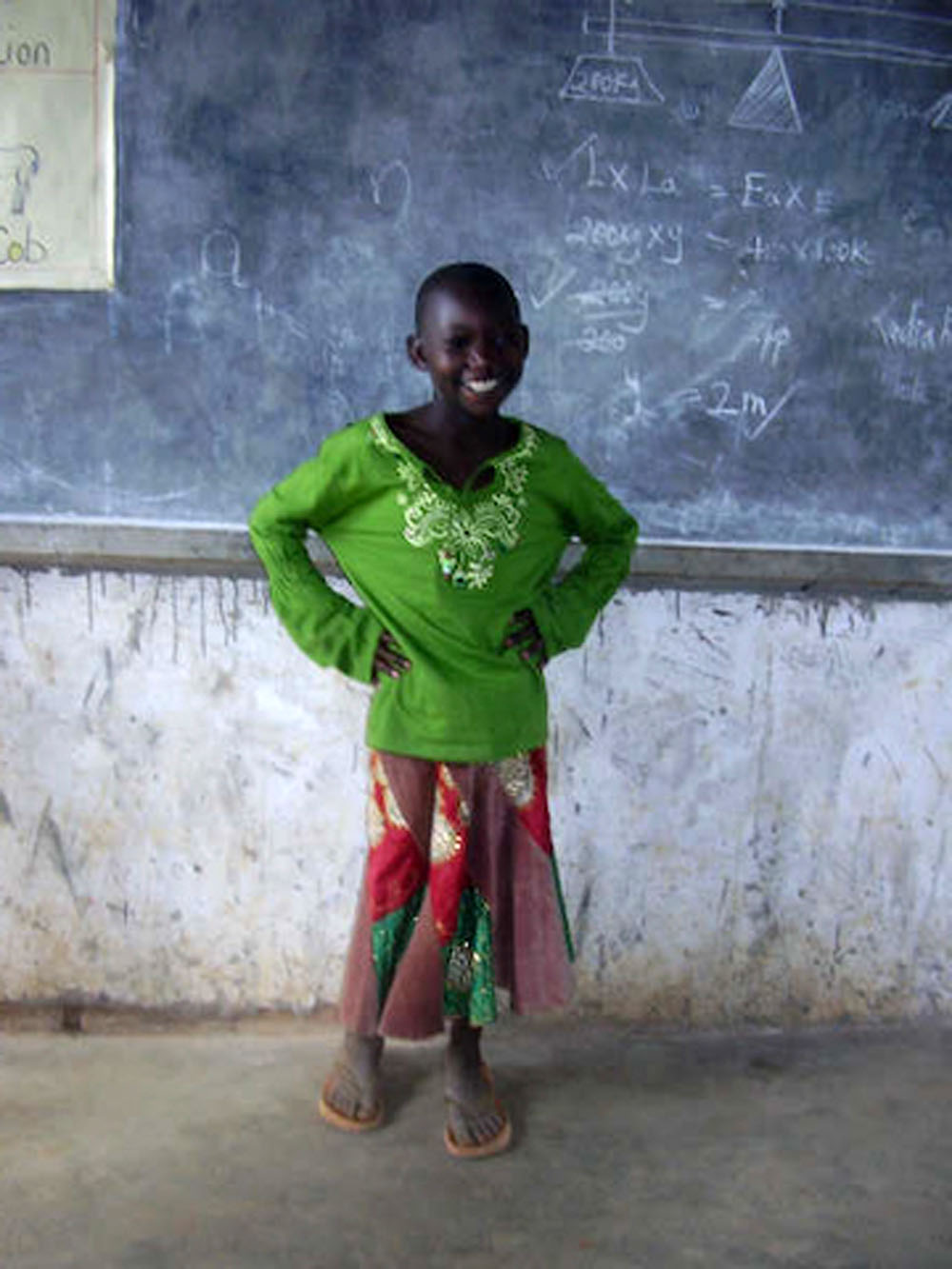 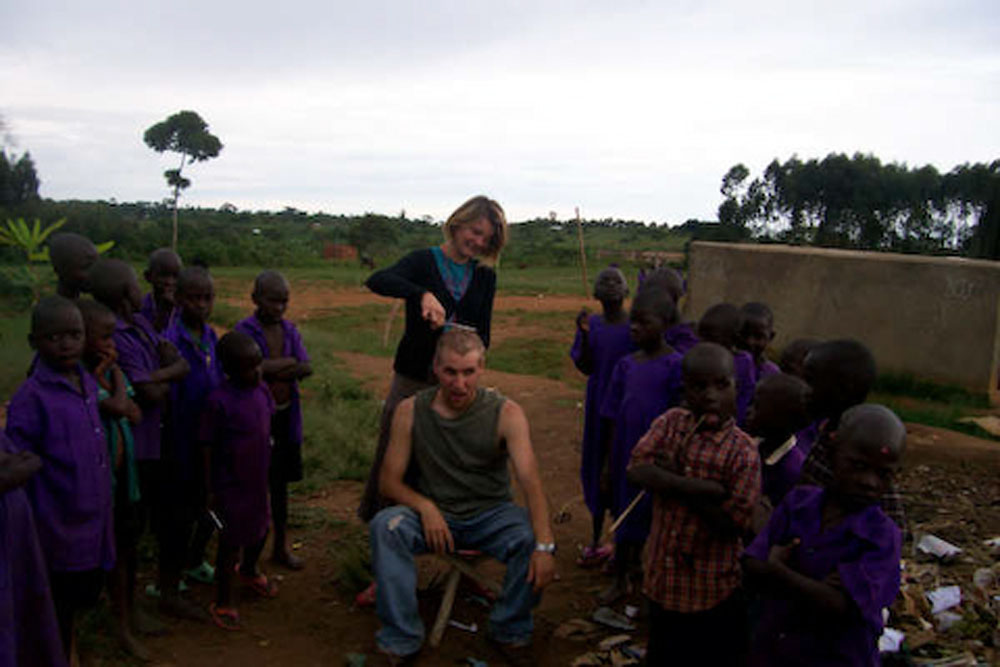 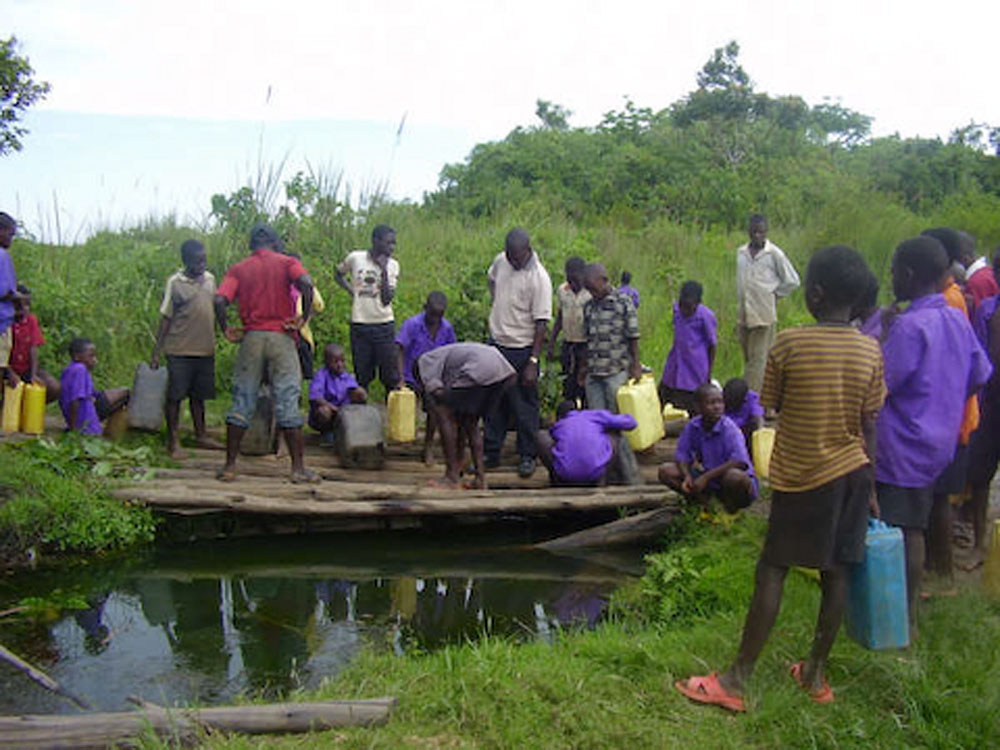 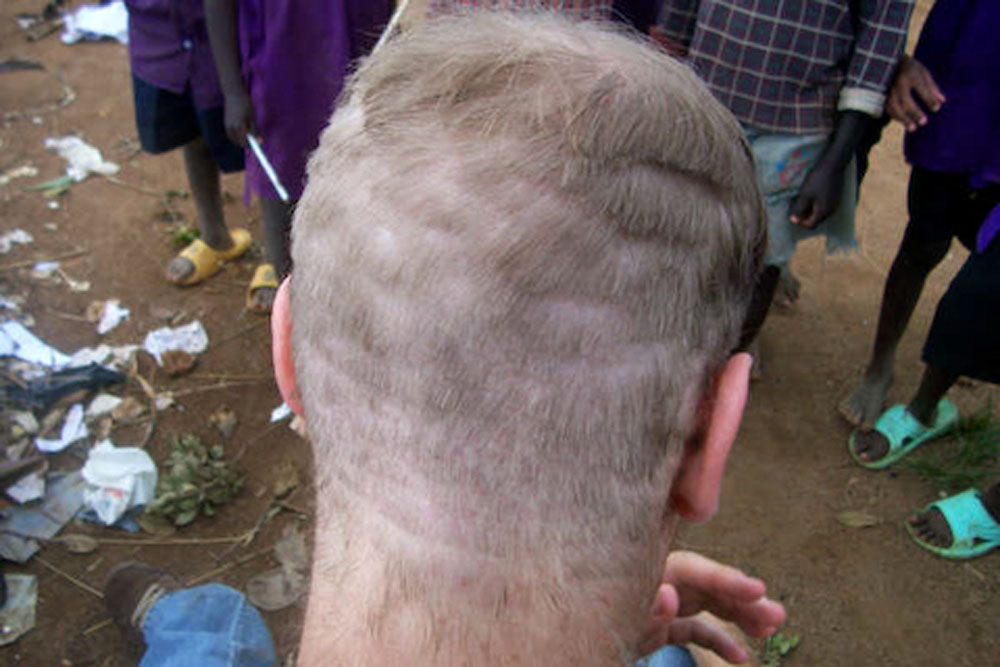 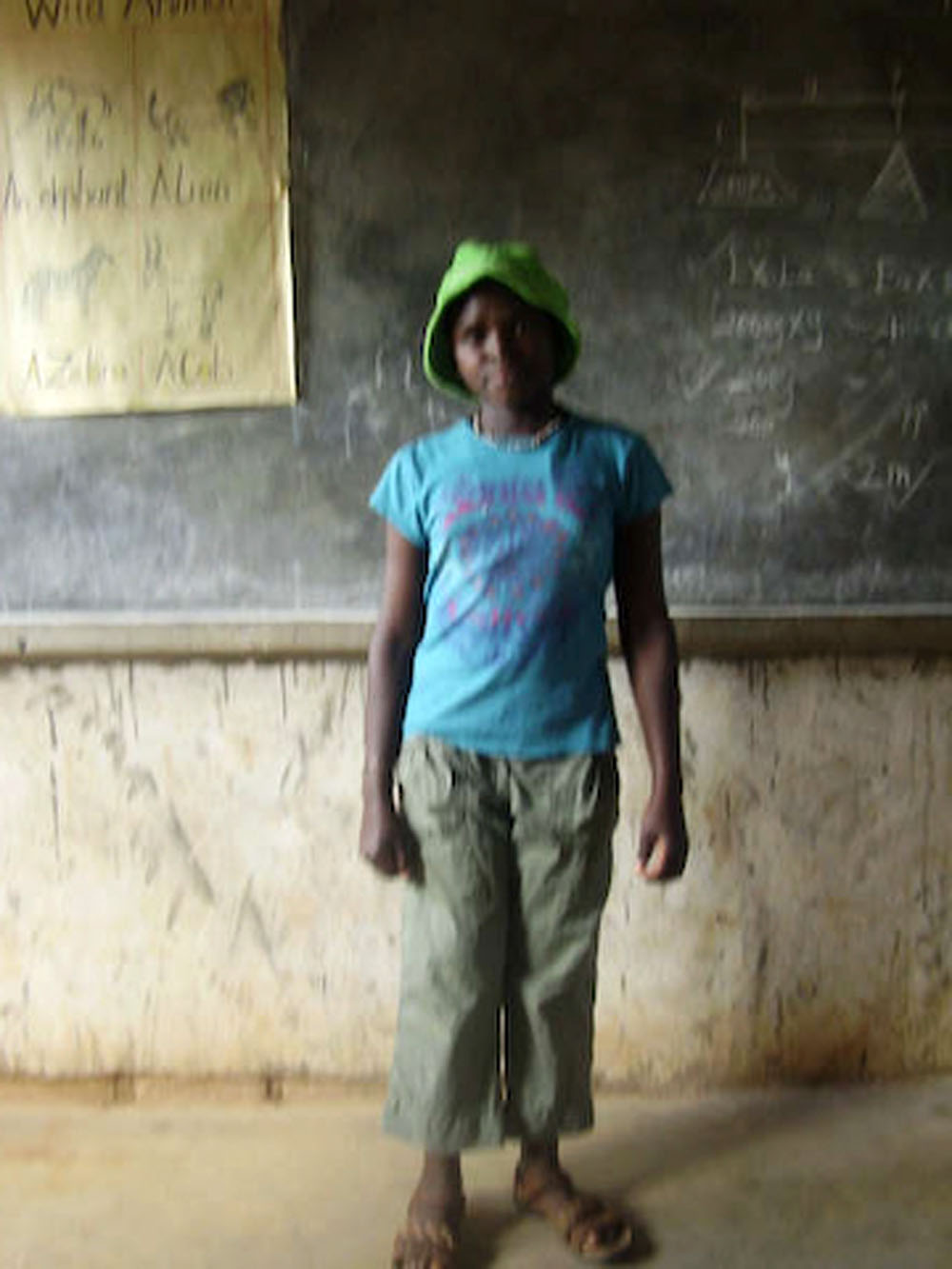 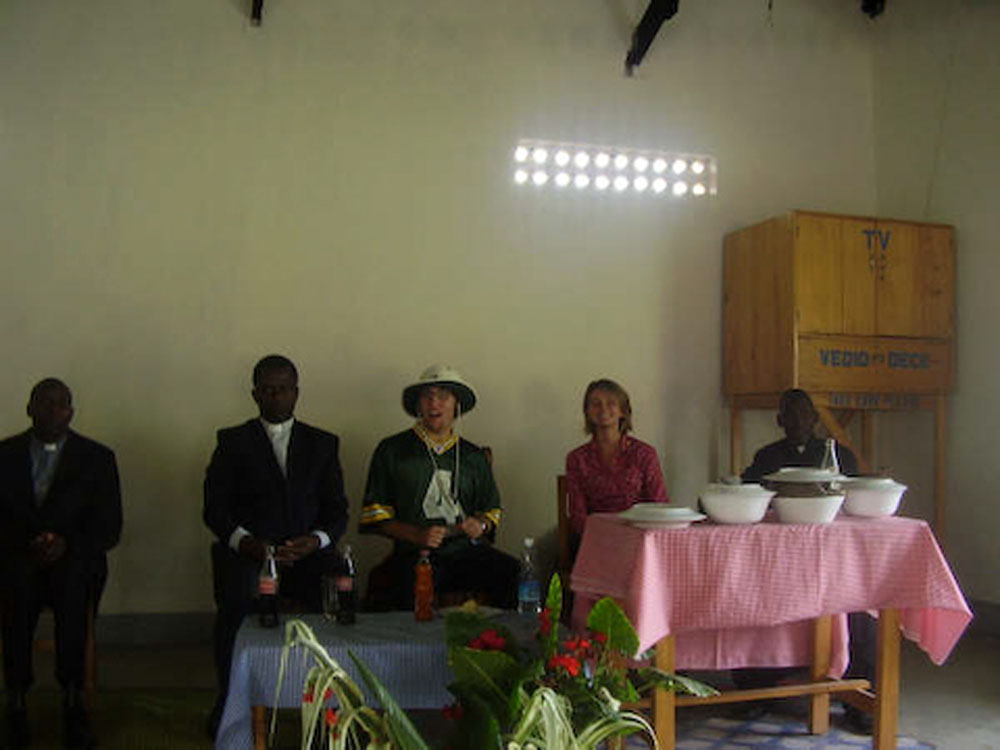 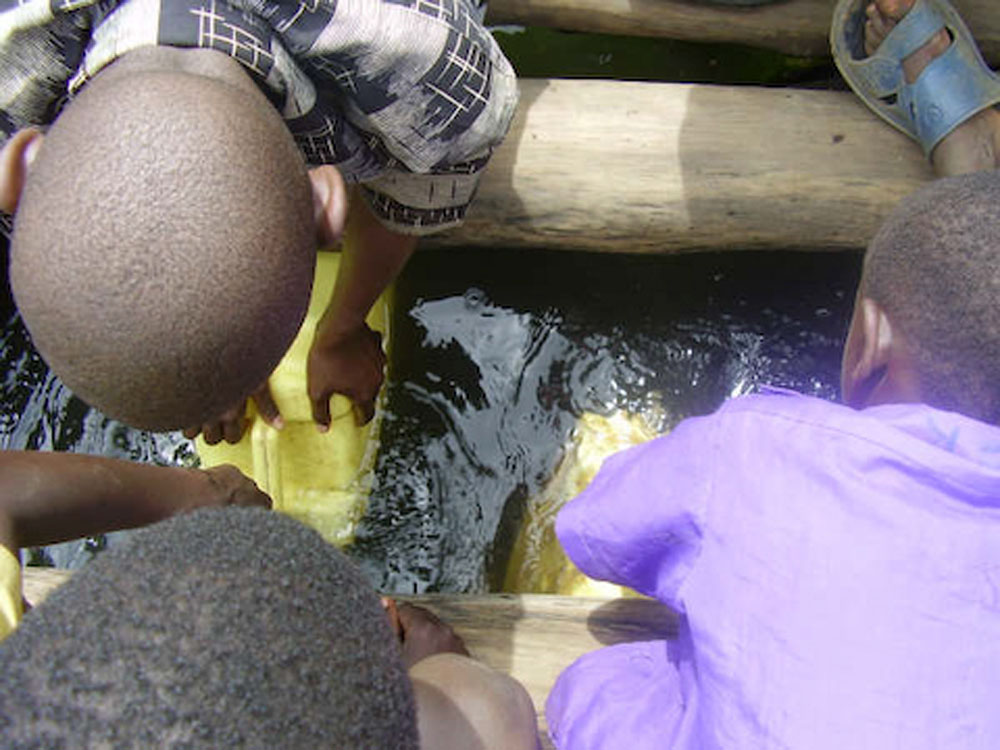 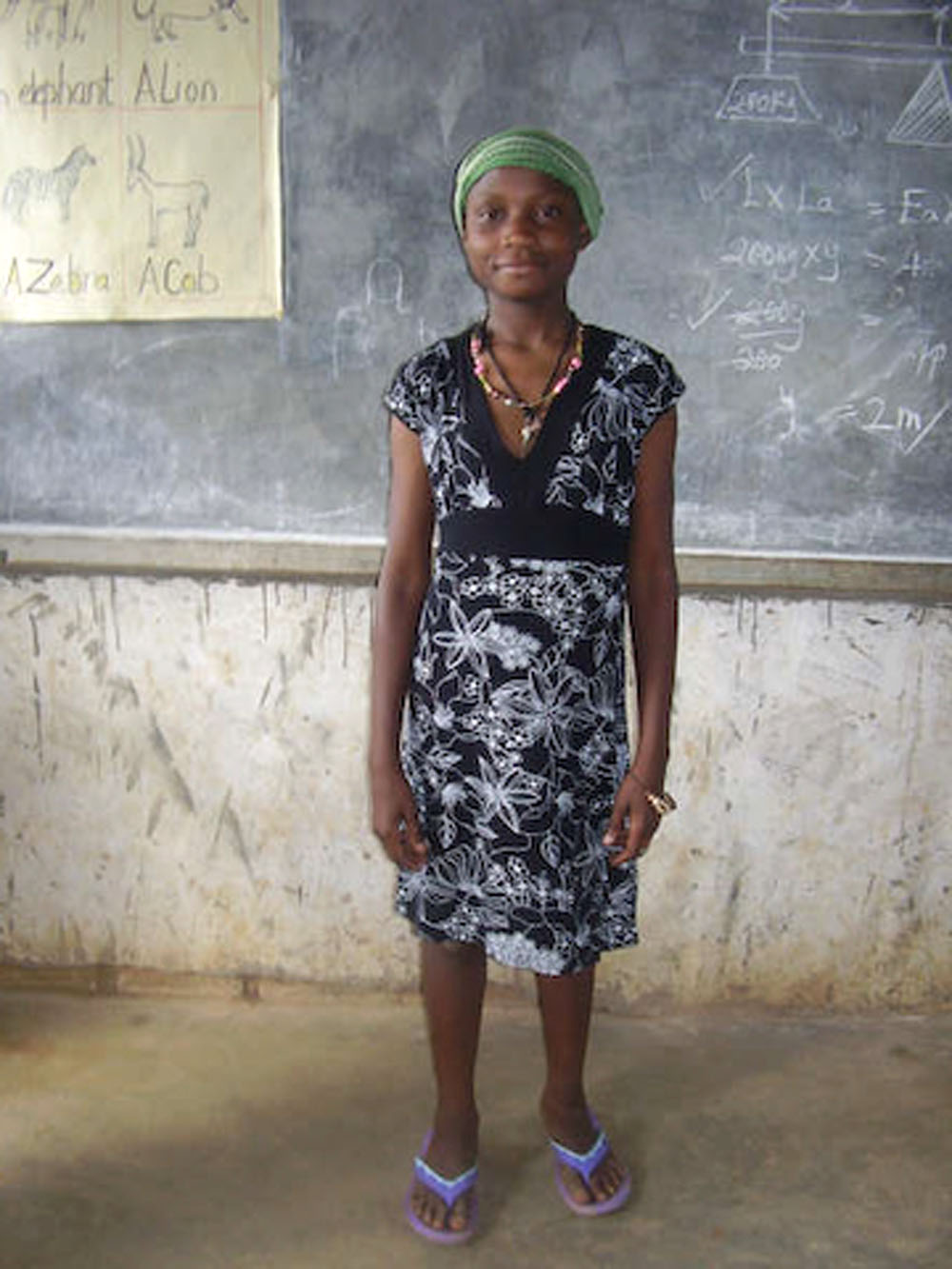 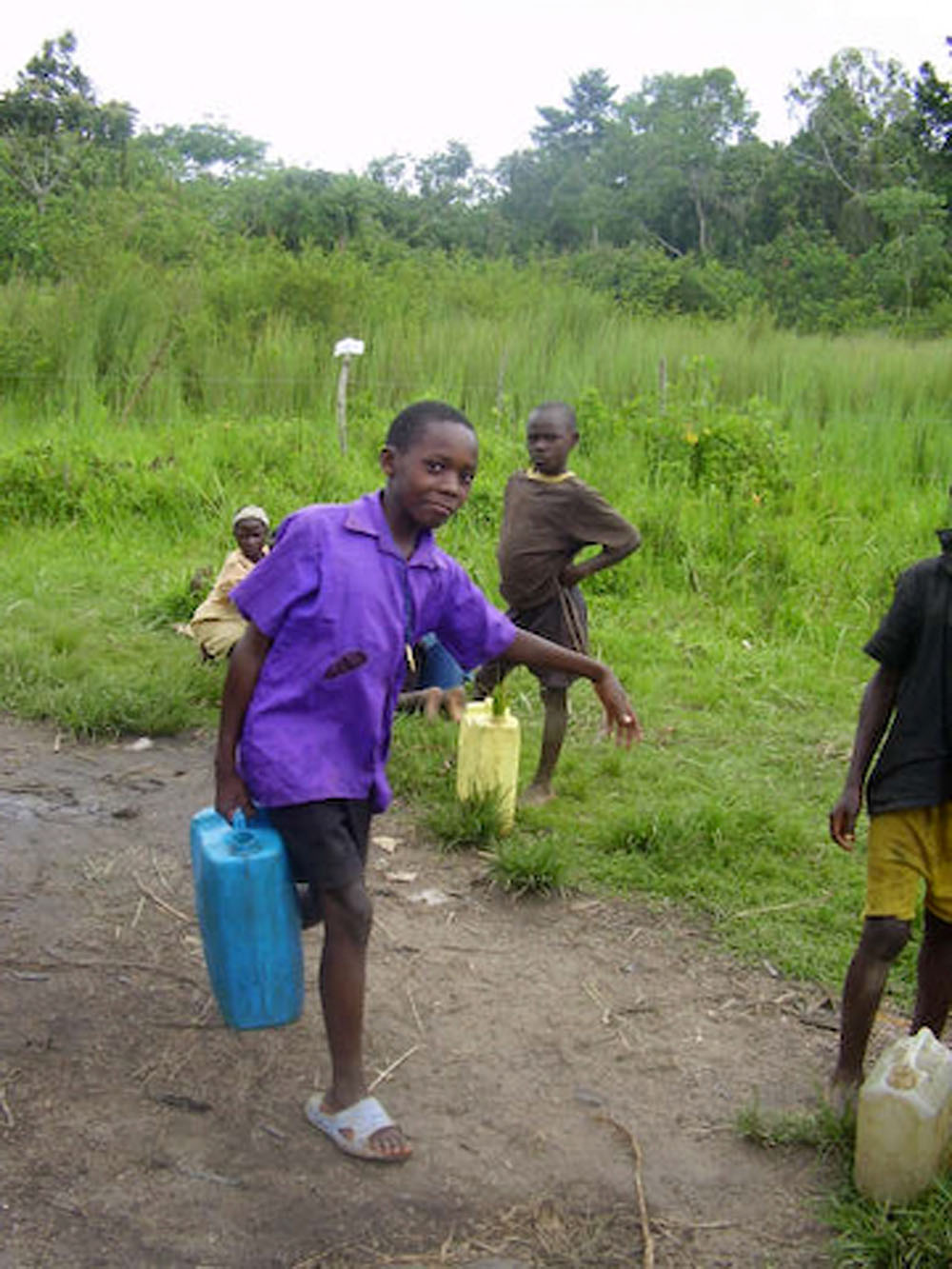 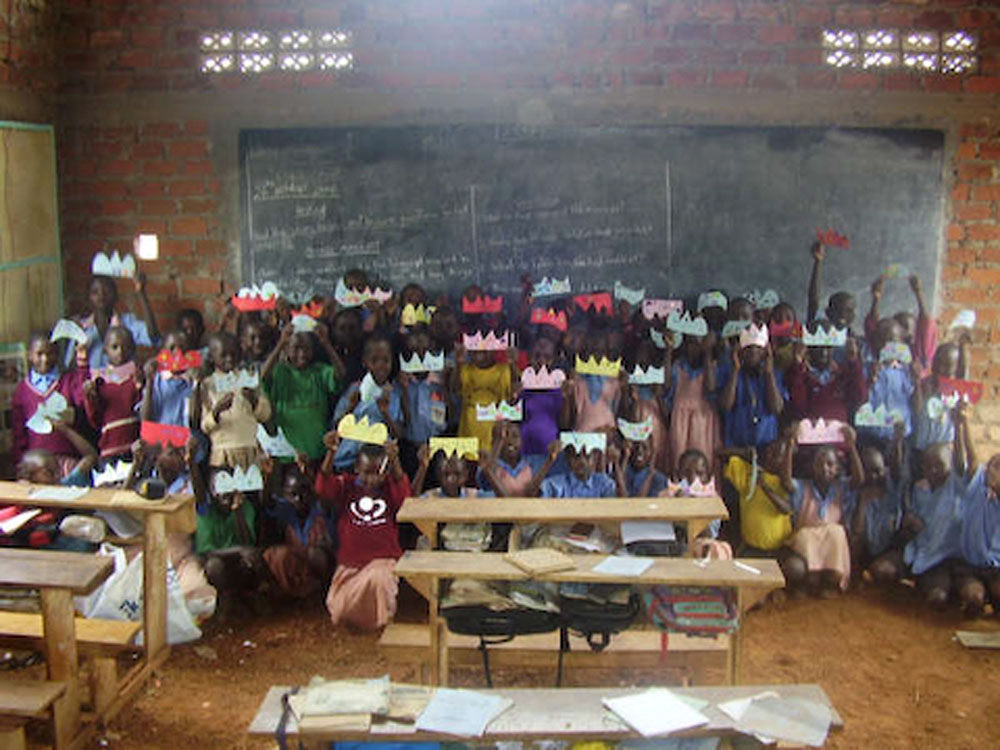 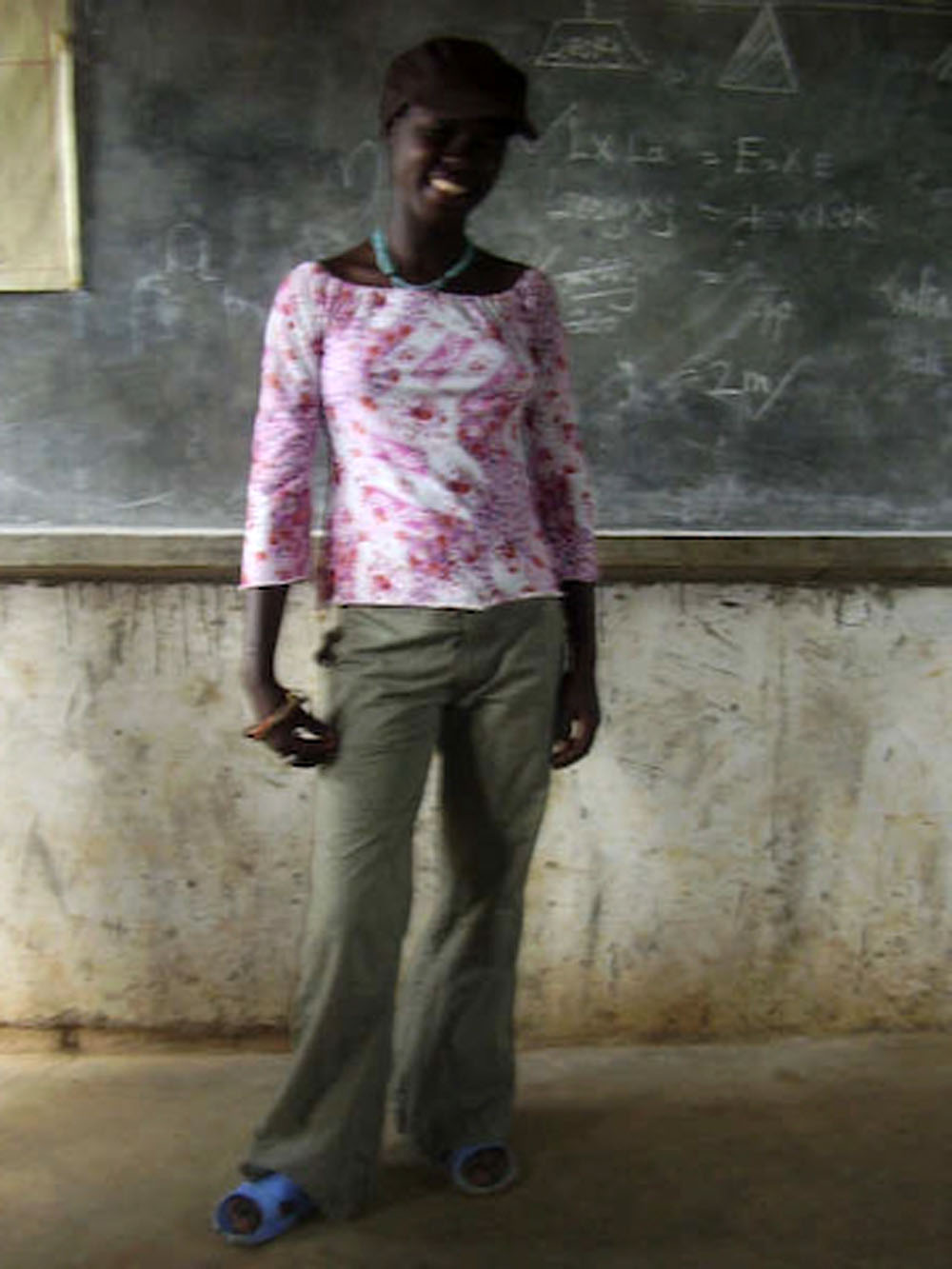 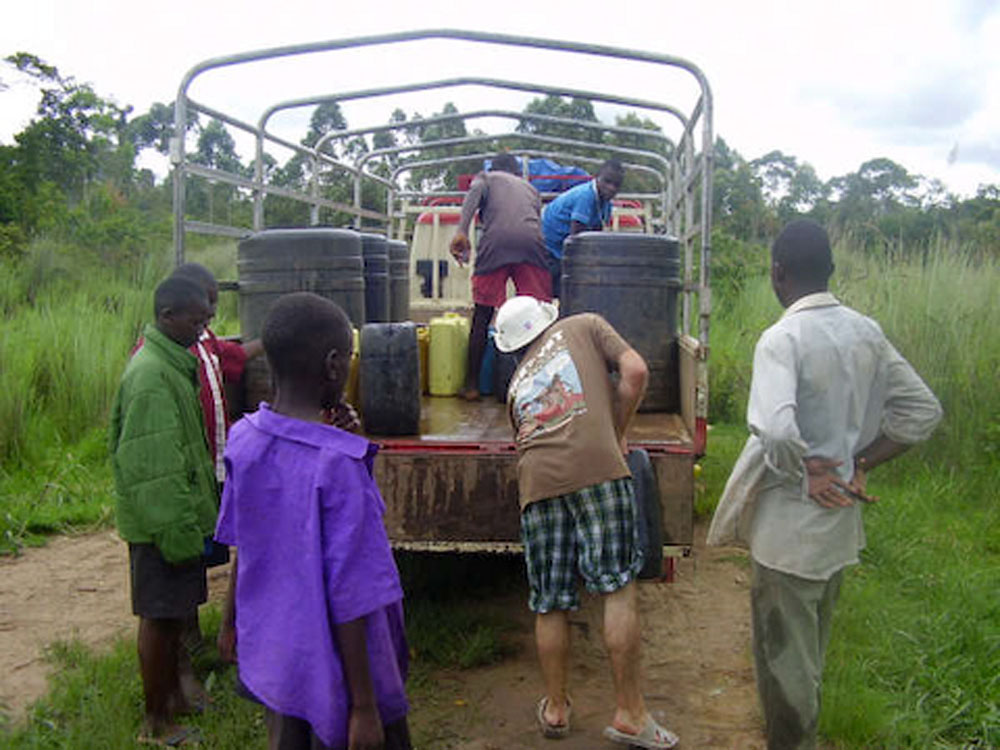 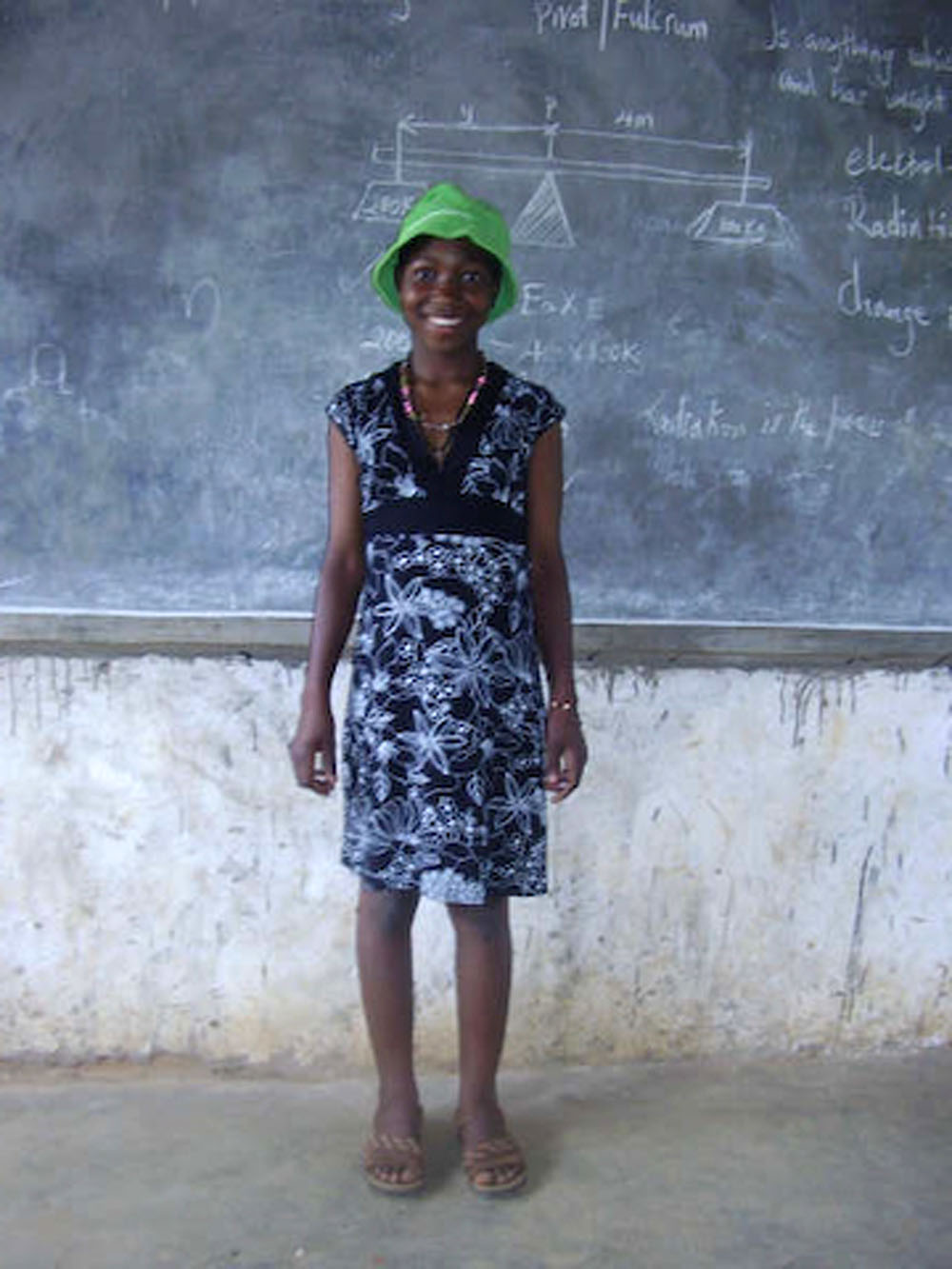 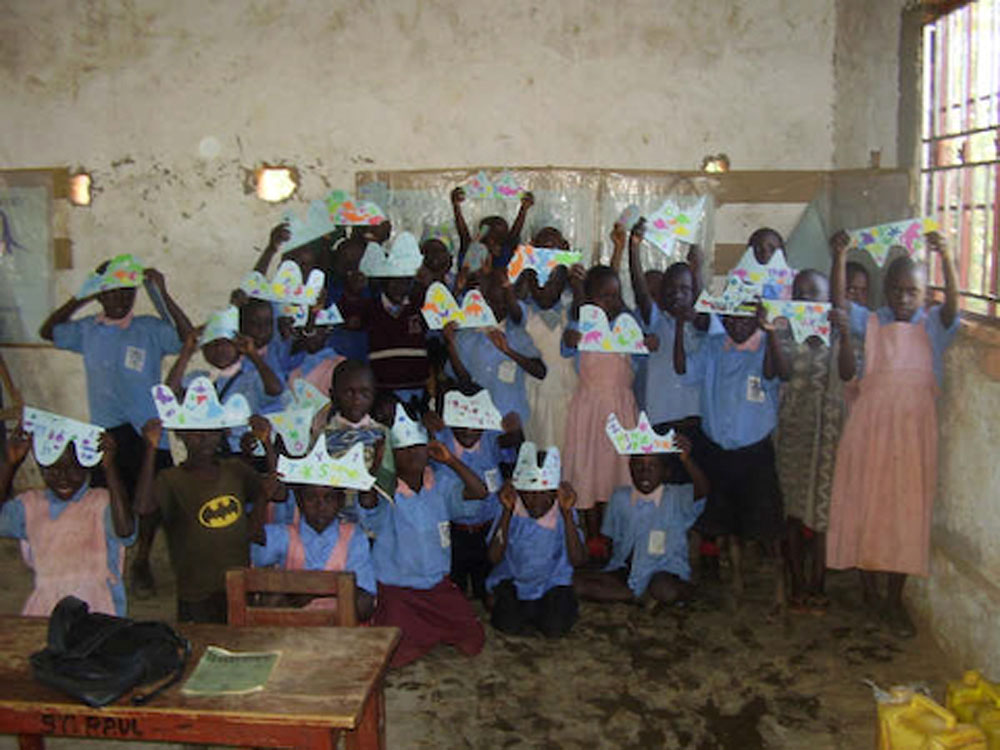 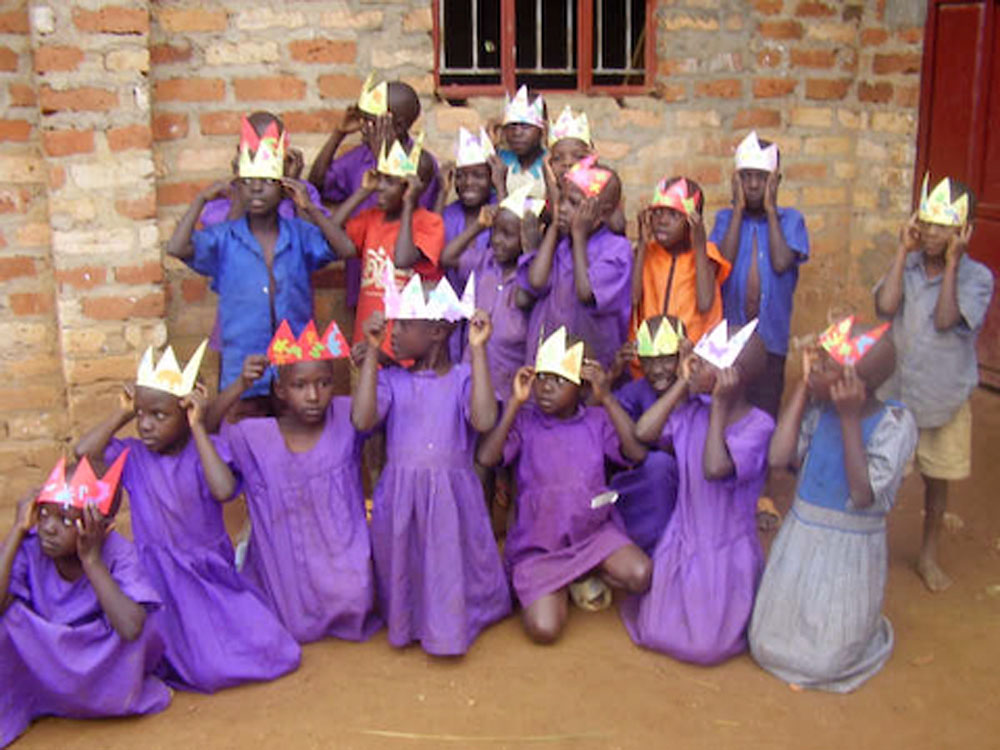 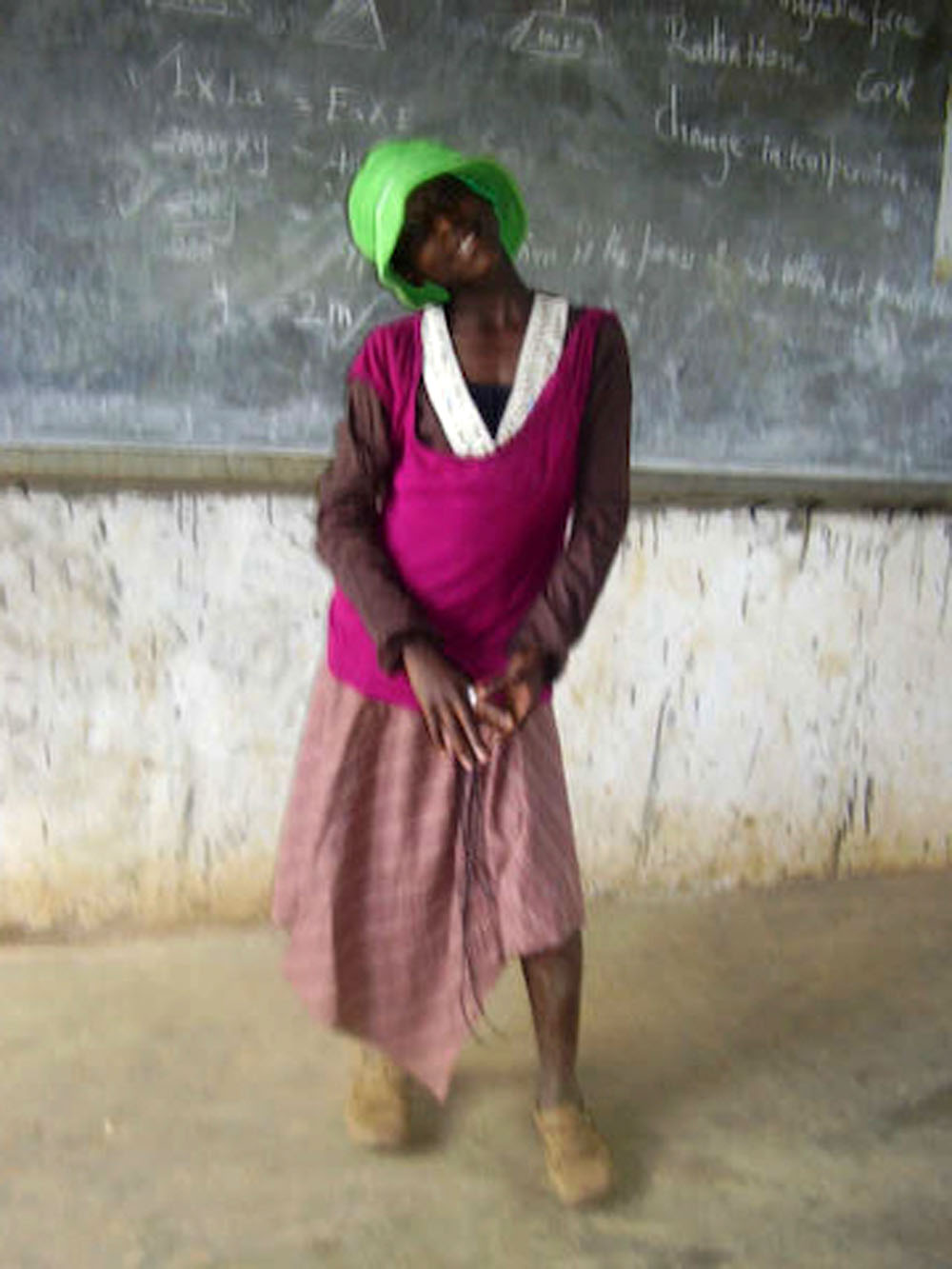 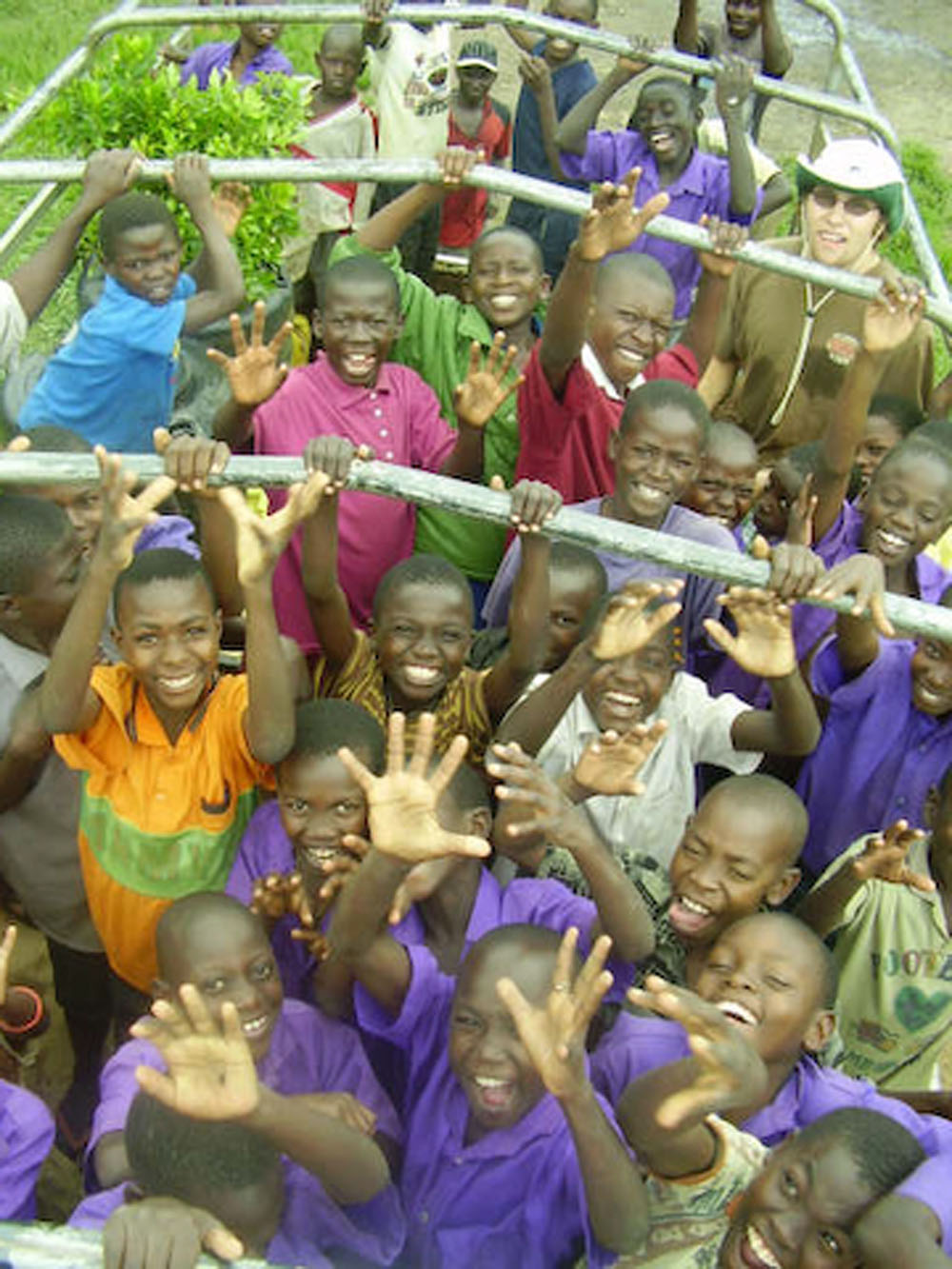 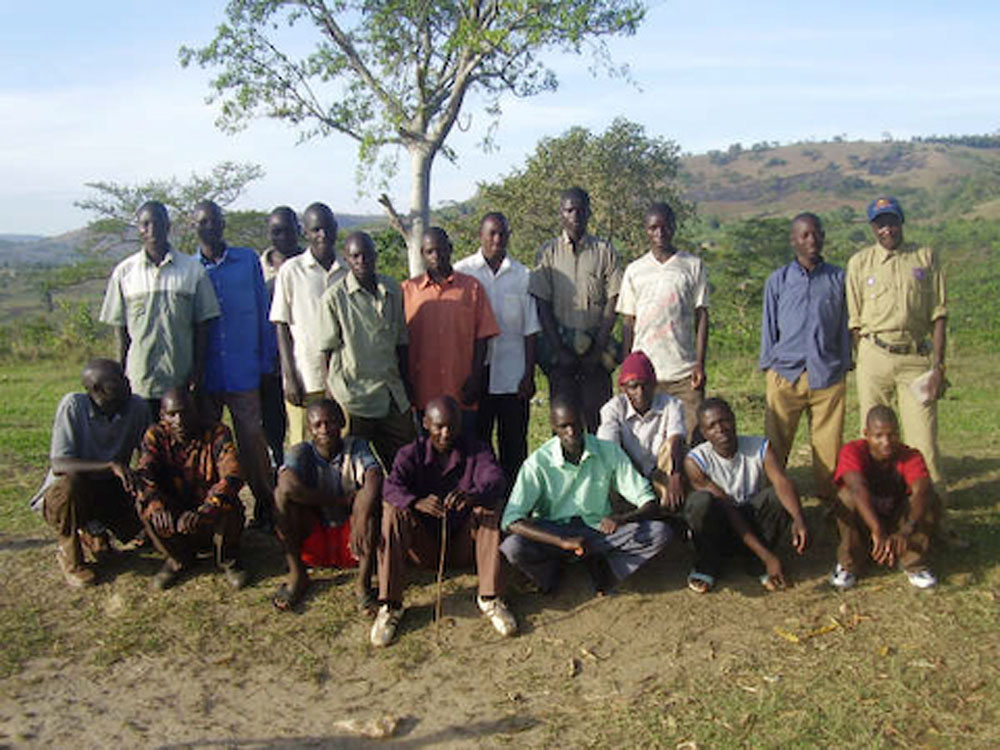 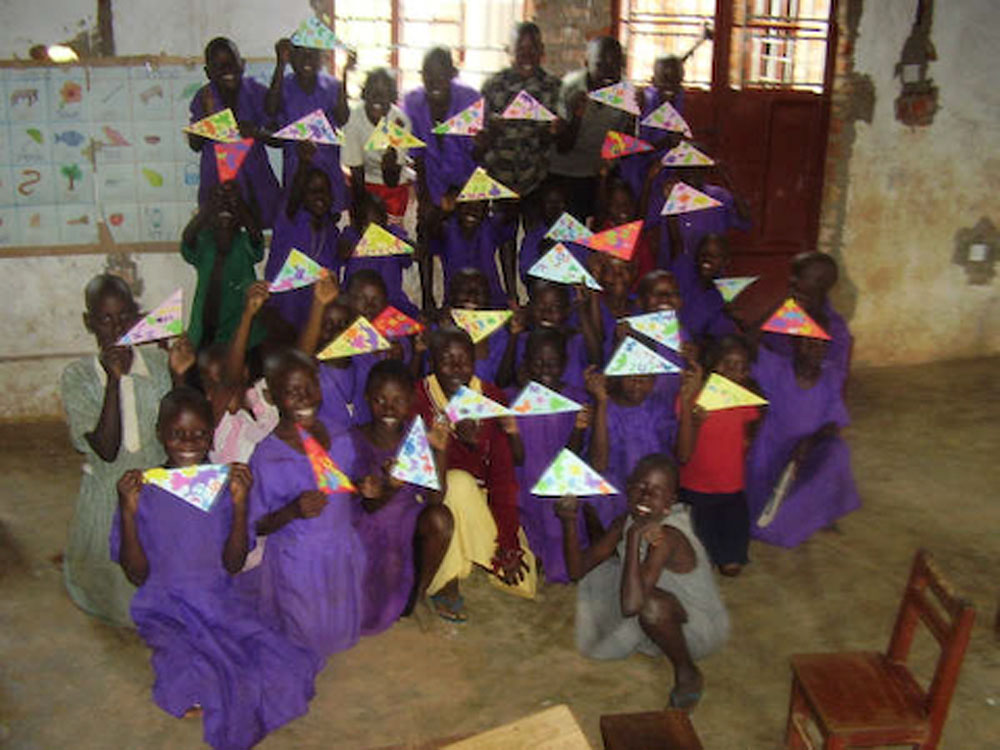 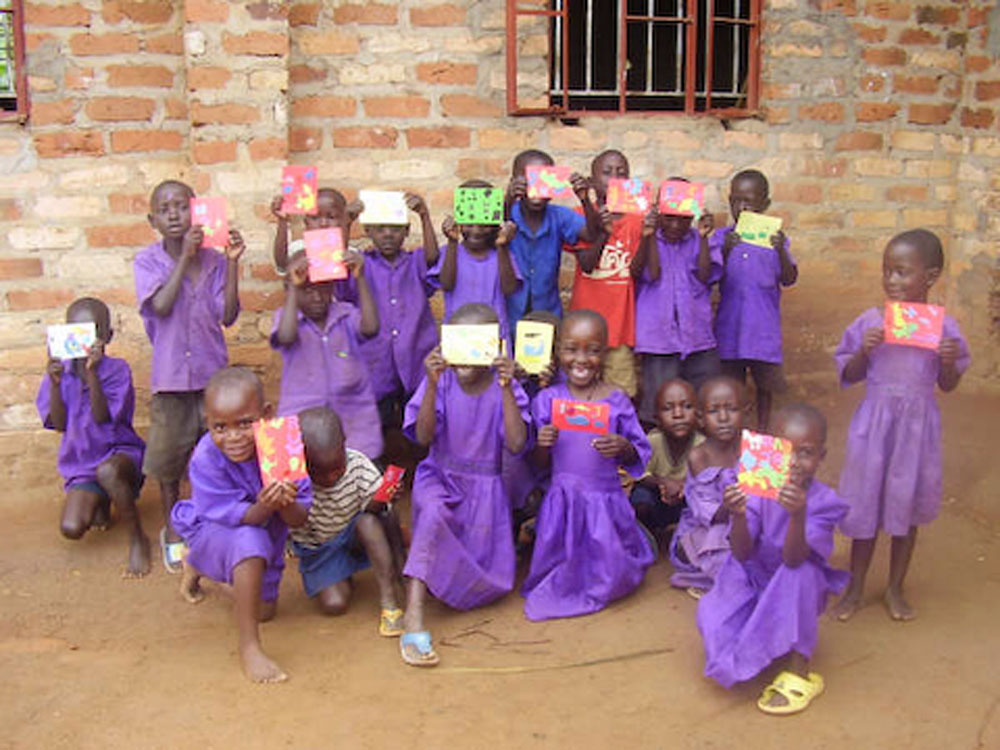 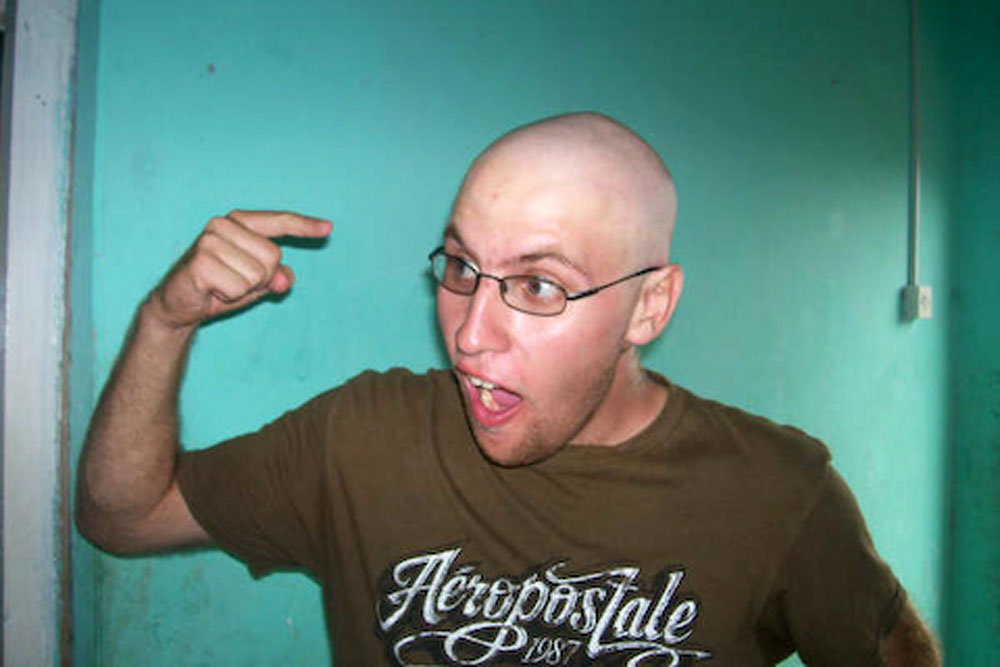 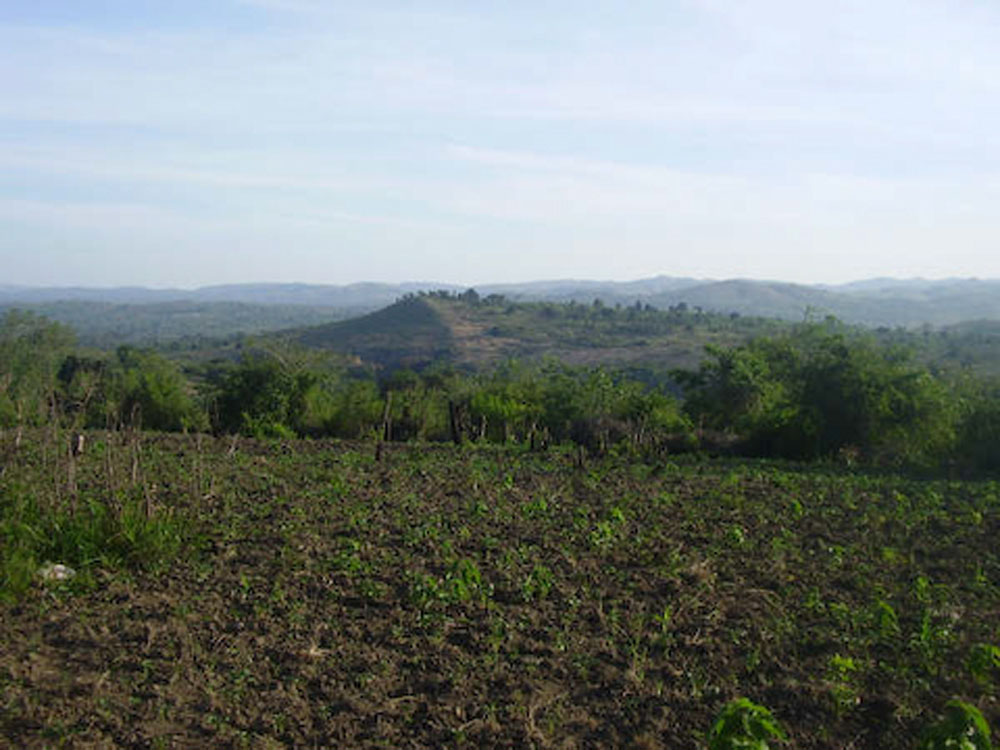 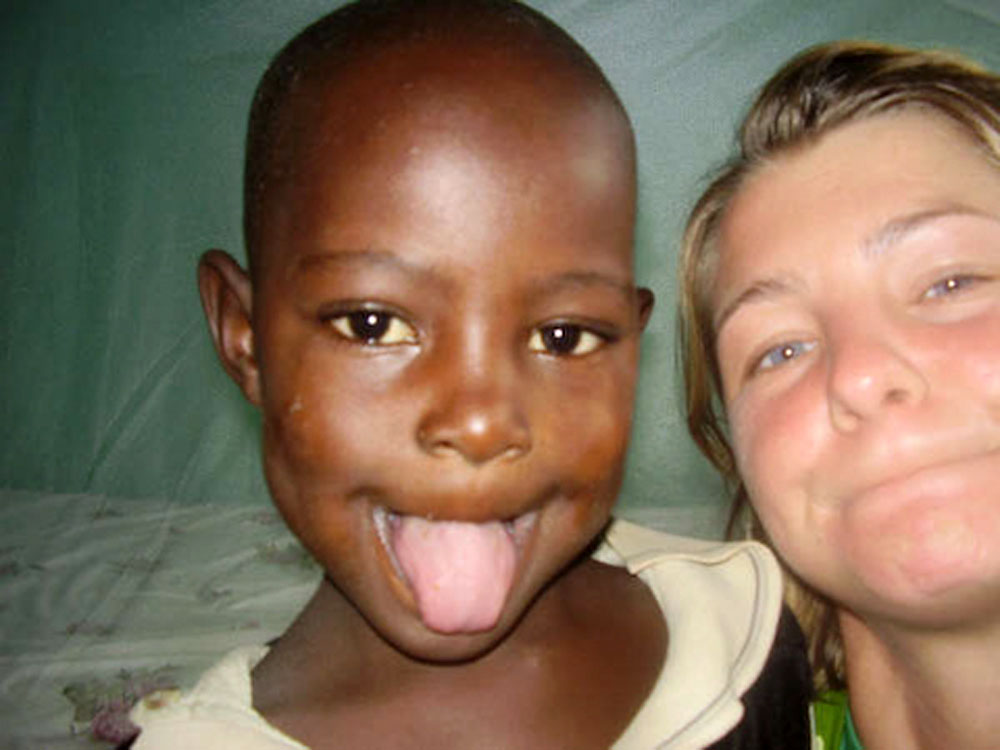 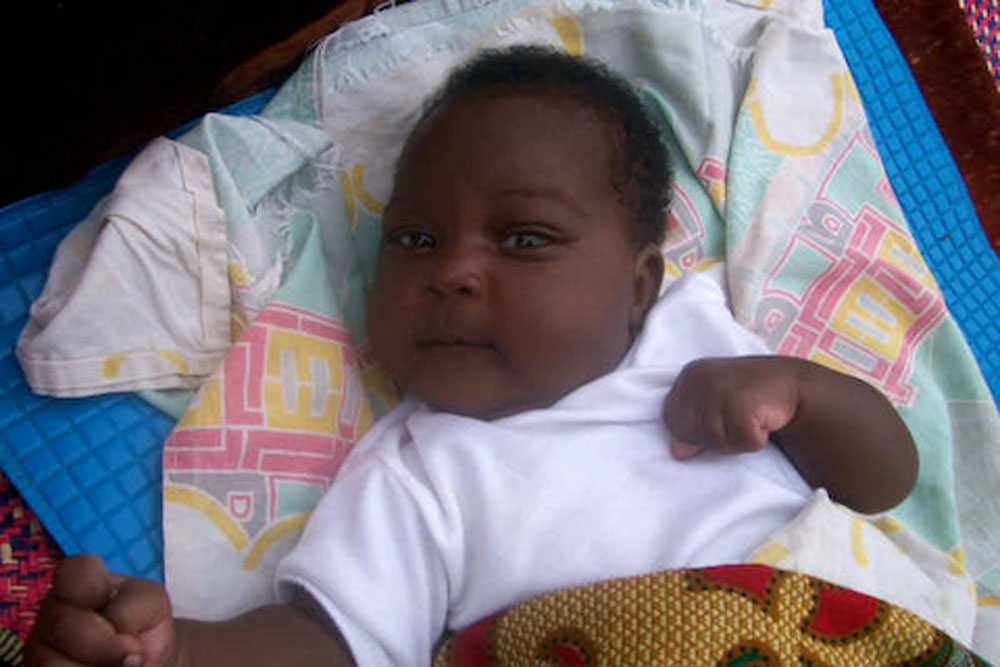