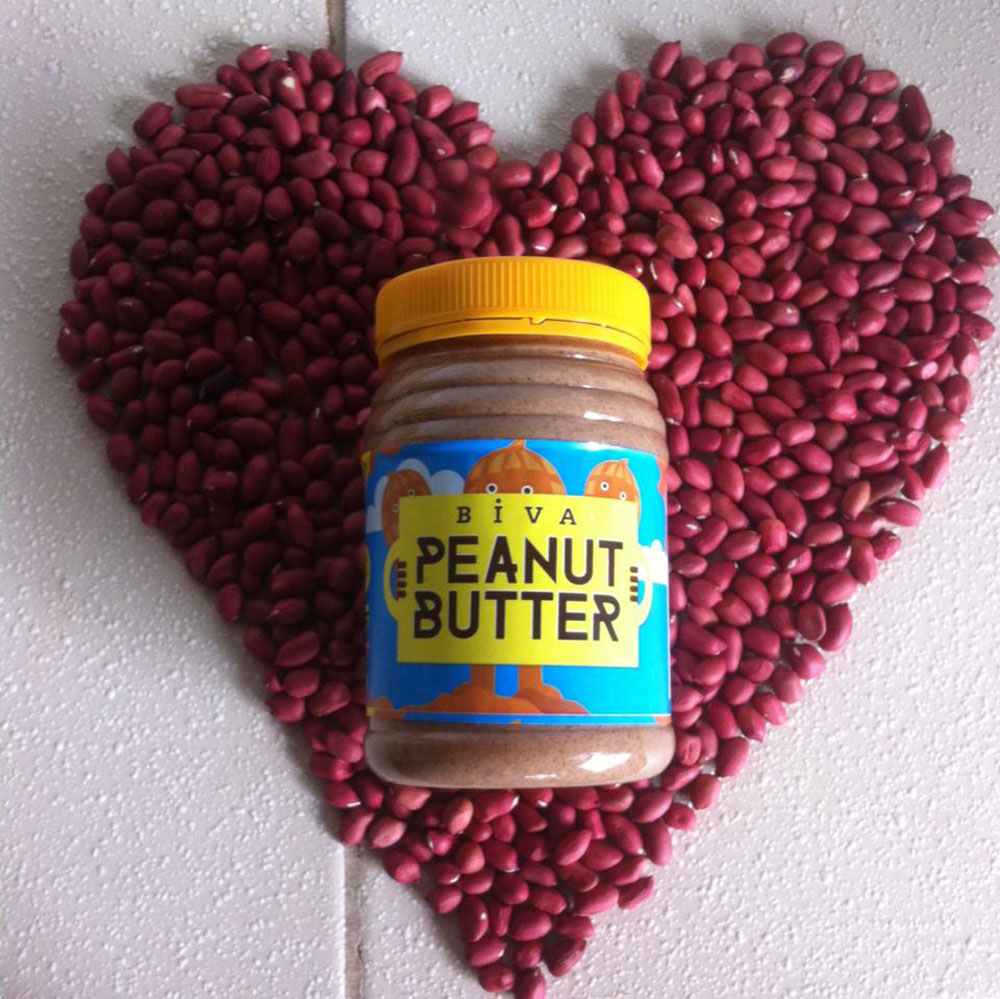 The new year has begun and, as every year, I intend to write regularly on my website. There is still plenty of life in the brewery here and sometimes I just have to take some time to tell about our Ugandan adventures, because apparently there is still an enthusiasm to take a look at our Ugandan life.
The last 11 years we have been through a lot and I have brought a family together, Frank, Peter, Rosias, Noe, Betty, Veronica, Babi and Rosah belong to the regular clan that grew up here in the house and that I take care of on a daily basis. Many others have come my way and I am thankful that I am still allowed to live and work in this beautiful country……..Already we have our troubles….

Last night I received a phone call from the nurse, our neighbour had died in the hospital. About 2 months ago we found him in his house, he hadn’t eaten or drunk for days because he was so sick and he lives alone so no one took care of him or rang the bell. The poor man had a terrible pain in the shop downstairs and it smelled awful so, with the help of other neighbours, hoisted the man into my van and off to the hospital. He had a big infection and it didn’t seem to save much of the business so surgery had to be done. The doctor could not give any guarantees but did an excellent job and the old man came out of the operating room alive. Luckily he did not have to give birth to any more children at the age of 78 but it was a very painful operation with a long rehabilitation ahead of him.
A dear neighbour with as few teeth in her mouth as the neighbour lovingly took care of him in the hospital because here a carer has to be with you day and night to wash, cook and help with other things. Not a family member who came to visit sick for a while or made a contribution to the costs of the stay. The neighbour received money from me every day for food and maintenance and I knew that I was also at the end of the hospital’s bill. But that doesn’t matter because if you can help someone, money doesn’t matter.
Things slowly got better and he could laugh a bit. When I came to visit him the blanket went up so that I could literally watch the healing process, that wasn’t necessarily necessary for me but apparently he was proud of the result and it meant that it went in the right direction.
Unfortunately grandpa was very weak and unable to cope with the abdominal pain that took control of him the last few days and made him fatal. I was frustrated because here you can (almost) never find out the true cause of the pain and the doctor was on “Christmas holiday” and the rest is just messing around a bit, but who am I?
As if Pandora’s box had been pulled open, all of a sudden family shows up to collect the body, they are standing at the bedside of the man they loved so much but never really looked back. Don’t get me wrong, there will be genuinely sad people, but I have become rather sarcastic in recent years and have found out that it is often a big hypocritical display. Sometimes there are even patients who ask the doctor not to discharge them from the hospital because at least they are looked after and cared for by family and apparently they are needed. After all these years here I shouldn’t be surprised anymore but I always wonder where these people suddenly come from.

Tomorrow we are all going to say goodbye to the Mzee, as we here call men of old age. Probably the little truckload of villagers who want to attend the funeral does not leave at the agreed time because we are always here too late and at this moment nothing really has been arranged. We go for a bumpy, uncomfortable ride of about 2 hours in the back of the truck because he is buried on family land and not on his own spot next to my house….
I did what I could, I know that and everything better than dying alone in your house, but I had hoped so much that we could patch him up and give him a few more beautiful years. We were even joking that he should marry that sweet single neighbour when he was better again. That could have been a much nicer beginning of the year…

This may not be the best story to start the New Year, but it is a story from my daily life. Next time a more cheerful story and hopefully you won’t have to wait a year for that.

With the request to translate these posts into Dutch as well ….
The Nutrition Unit has started an auction and today it is time to run the auction clock again……It has been a busy year in the department, more than 100 patients have been treated in the department. On average, a patient spends 2 to 3 weeks in hospital with the caregiver who is trained in preparing nutritious meals, receiving counselling and continuously caring for the child. In order to keep the threshold low for carers to come to the hospital with the sick child and often fearing high costs, the Nutrition Unit only charges a contribution of 5 euros for firewood per admission of the carer.
The medical costs per patient are 30 euros for the whole treatment (medication, food, X-ray, laboratory tests, consultation, etc.).
Our goal is to treat 120 patients by 2018.
It would be great if we could raise a total of €3,600 to cover this cost. 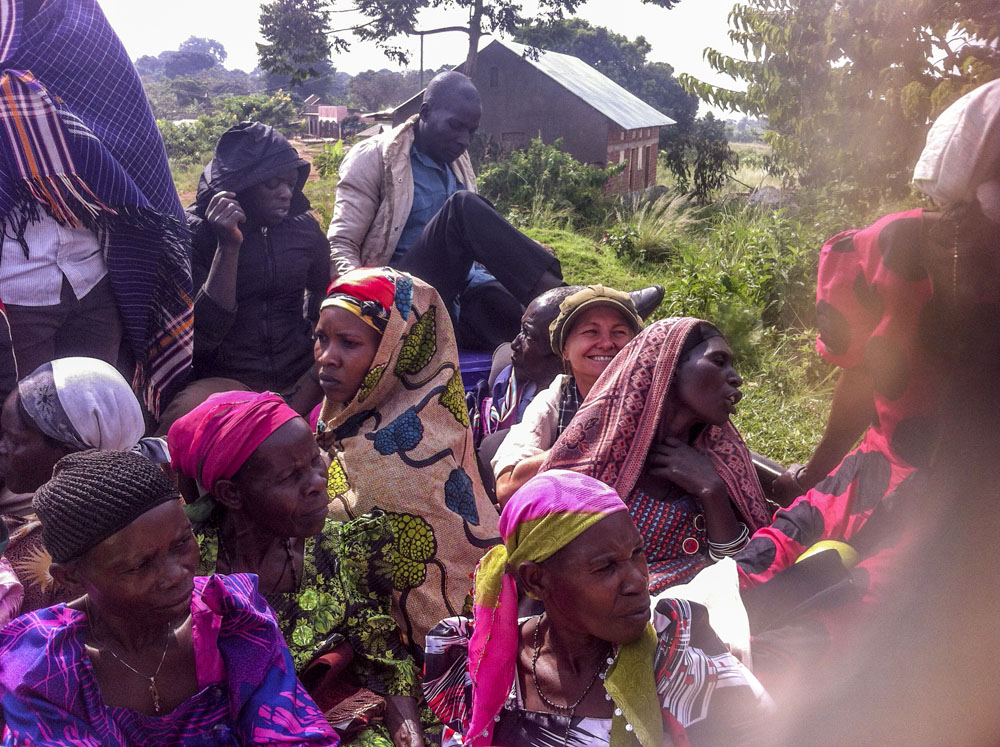 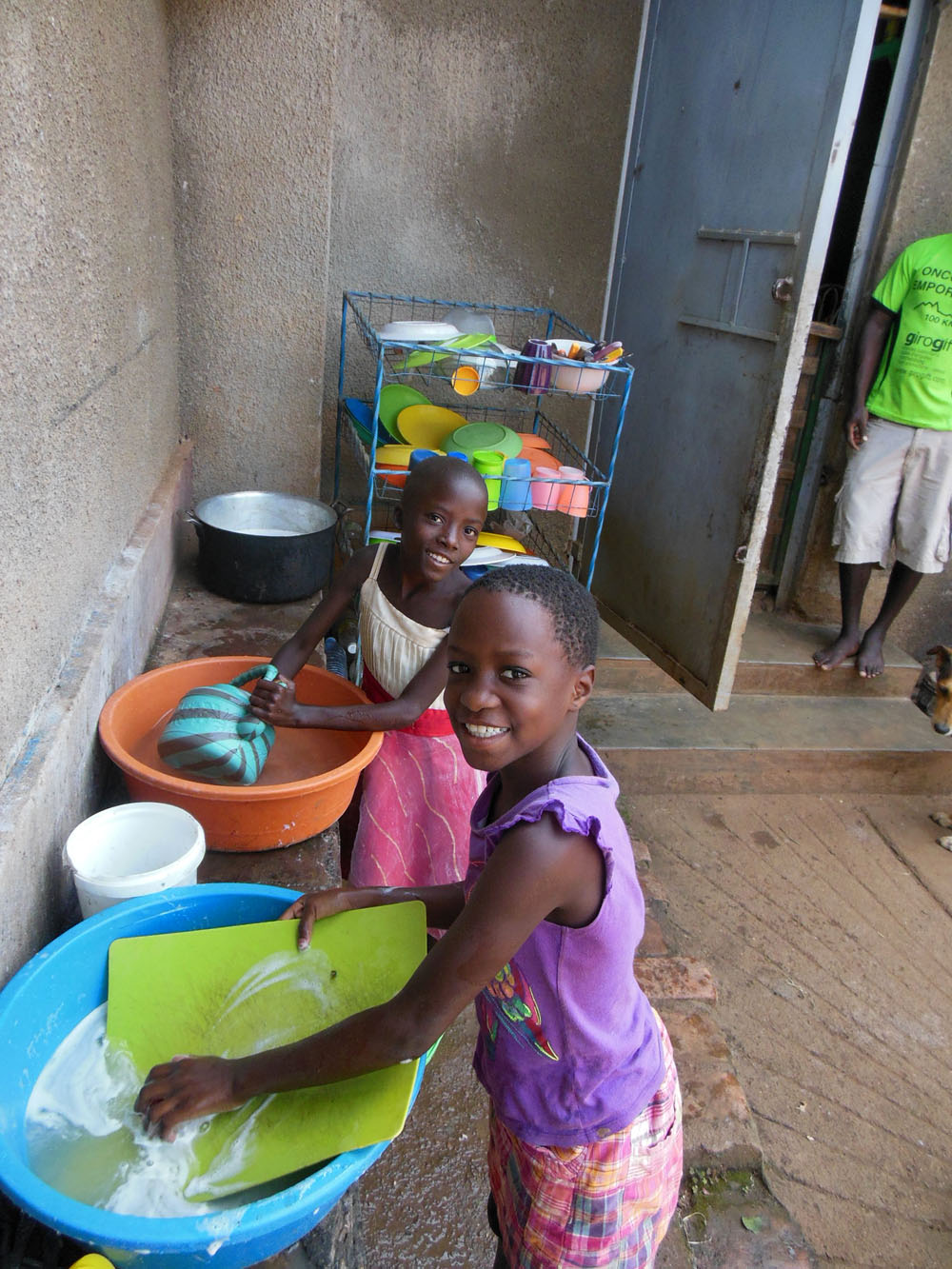 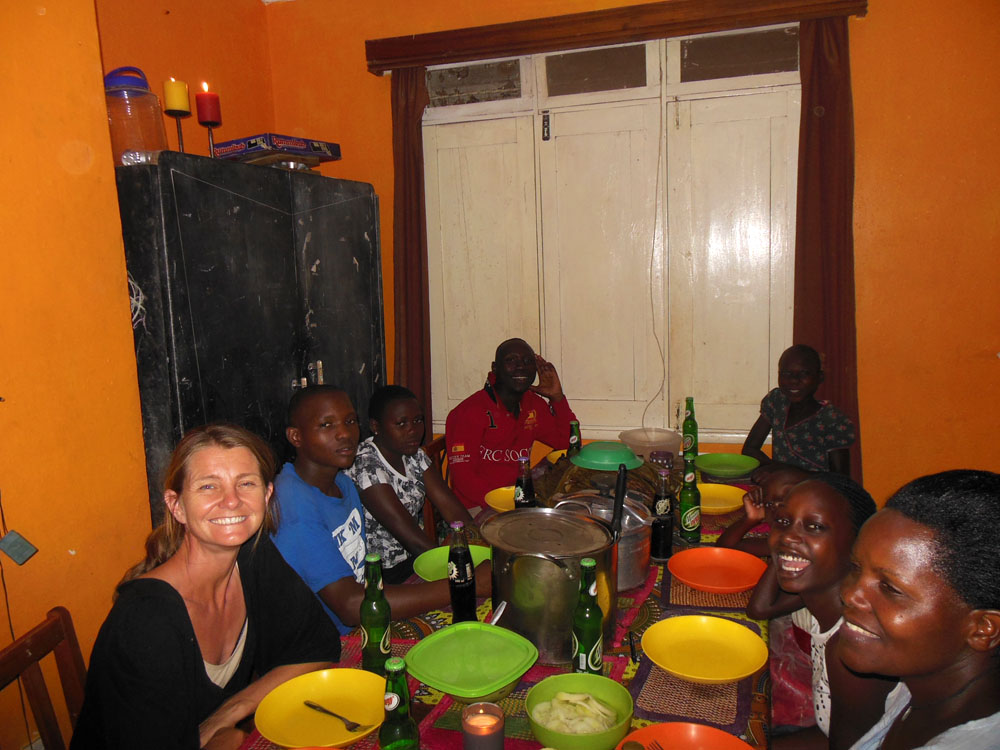 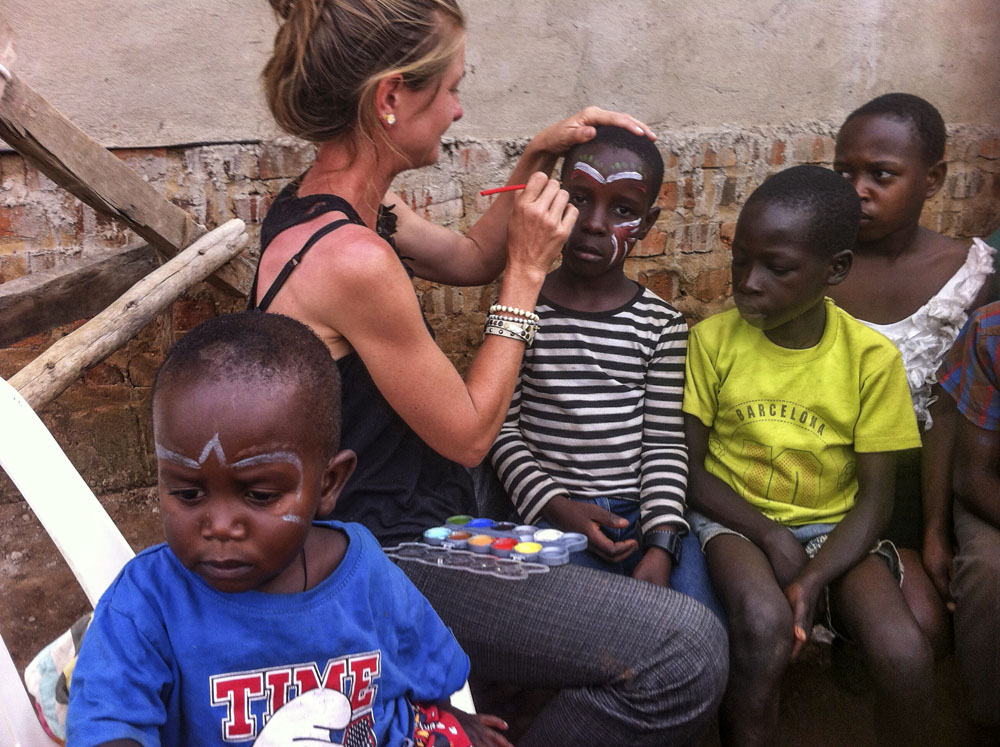 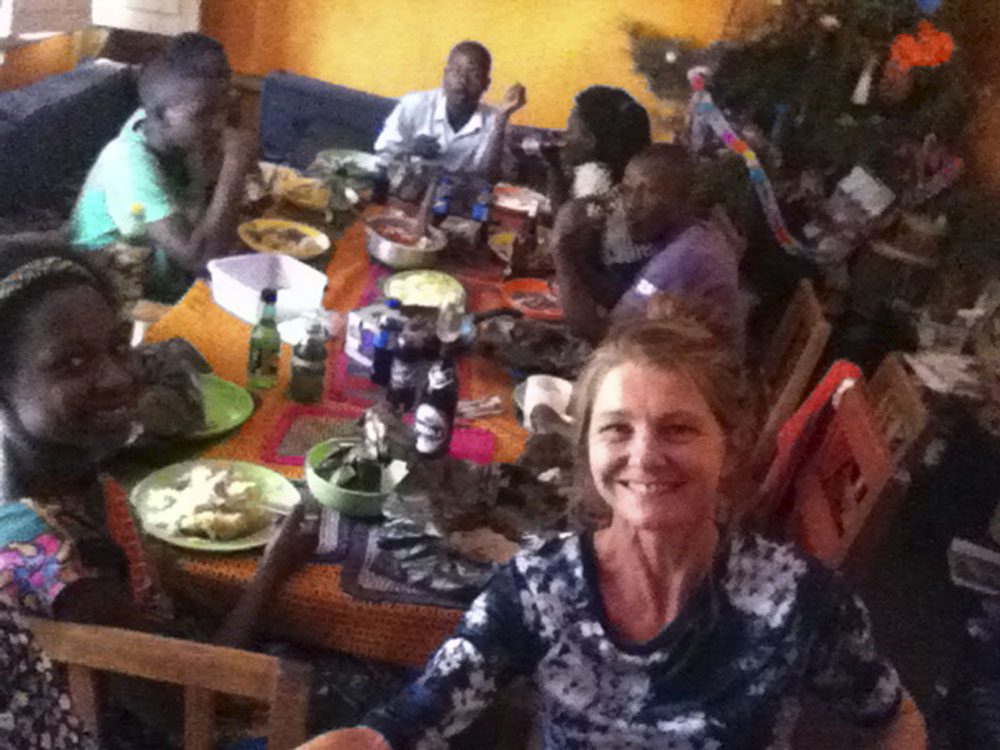 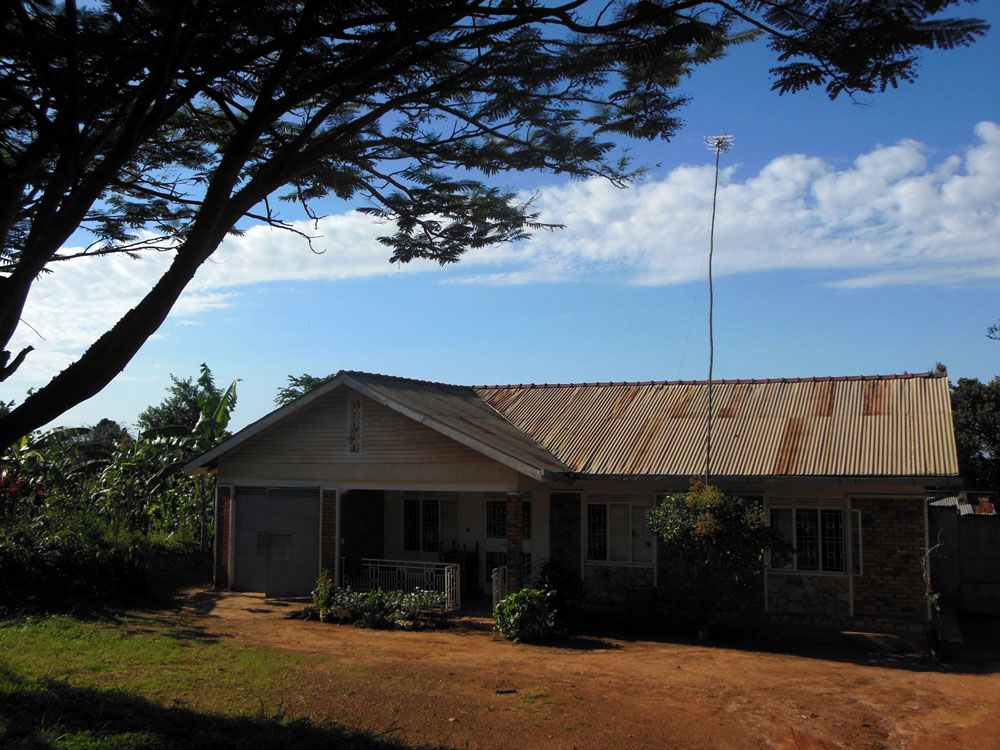 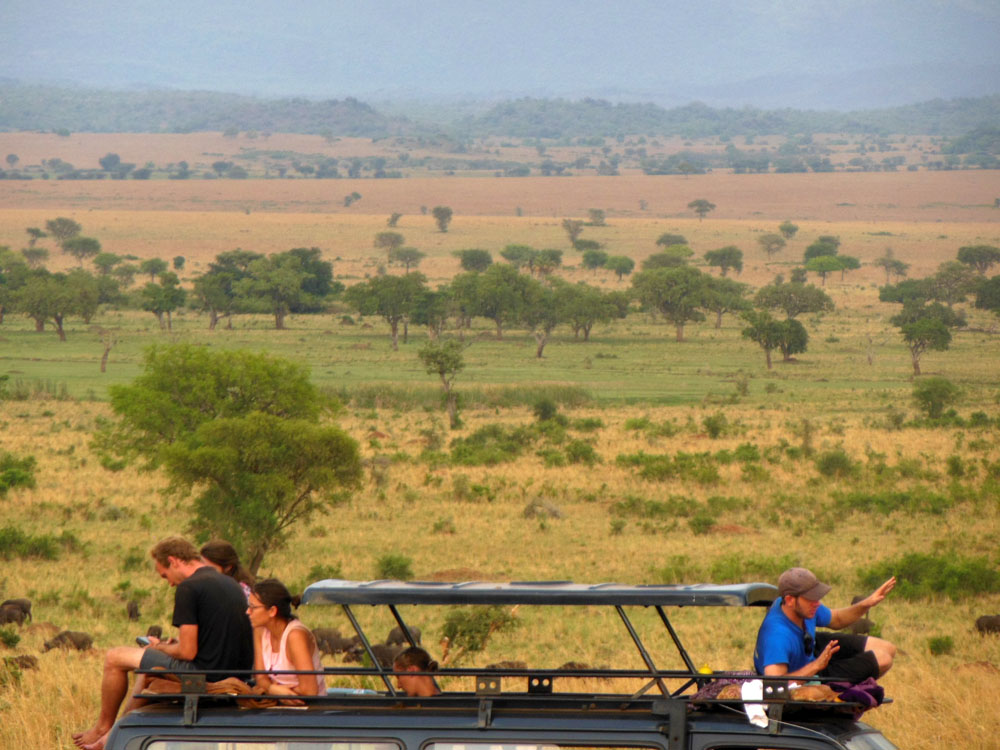 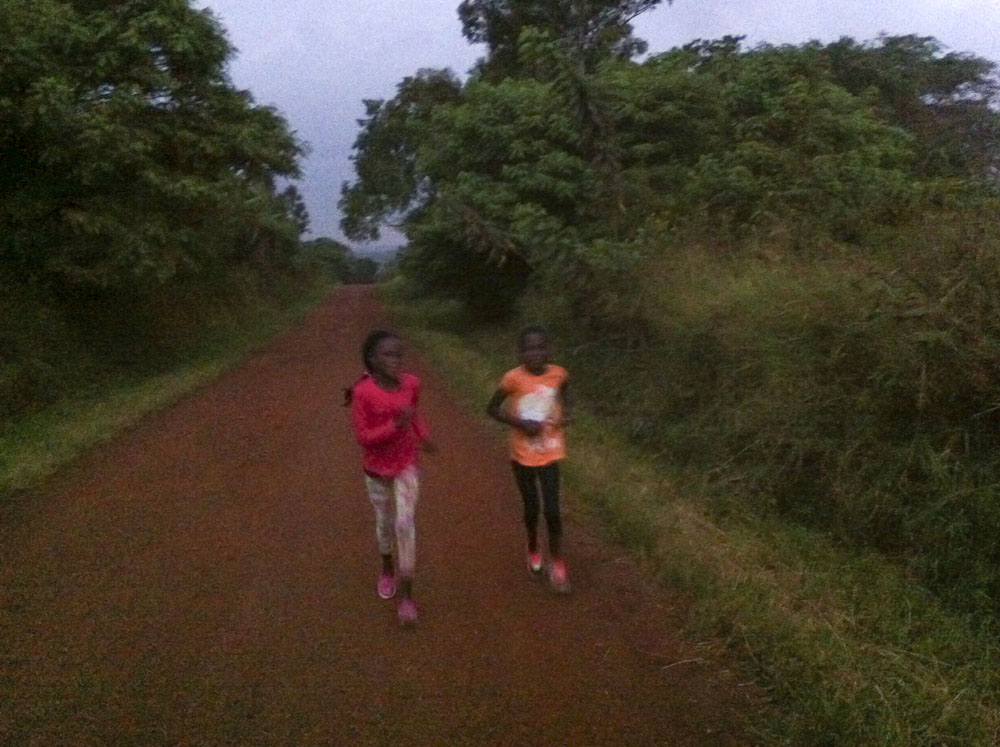 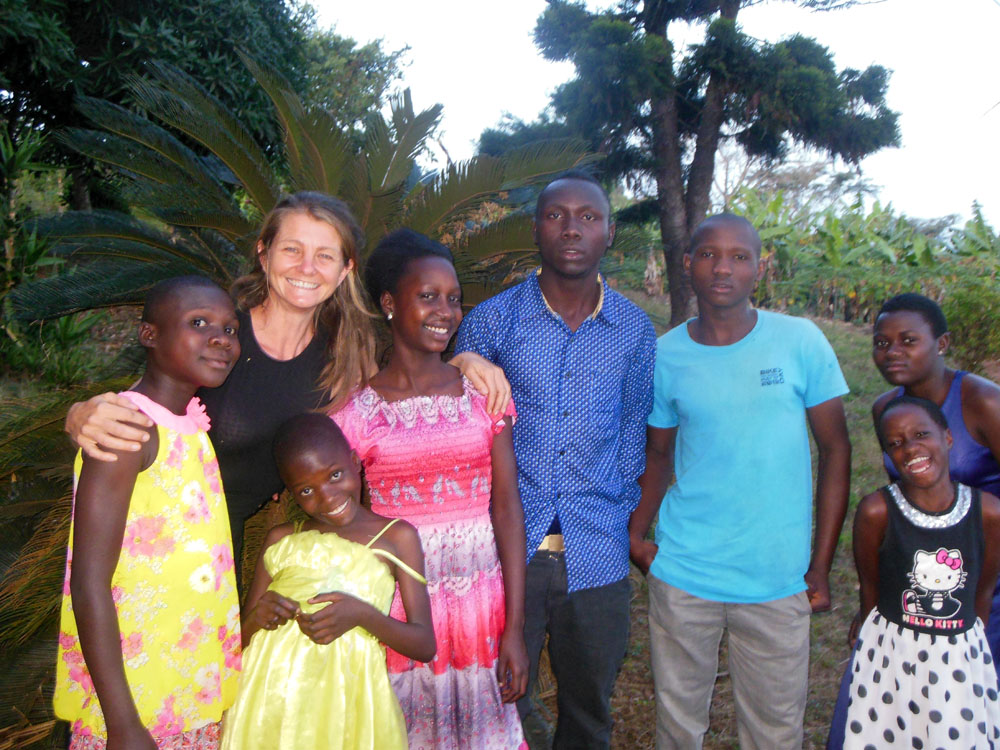 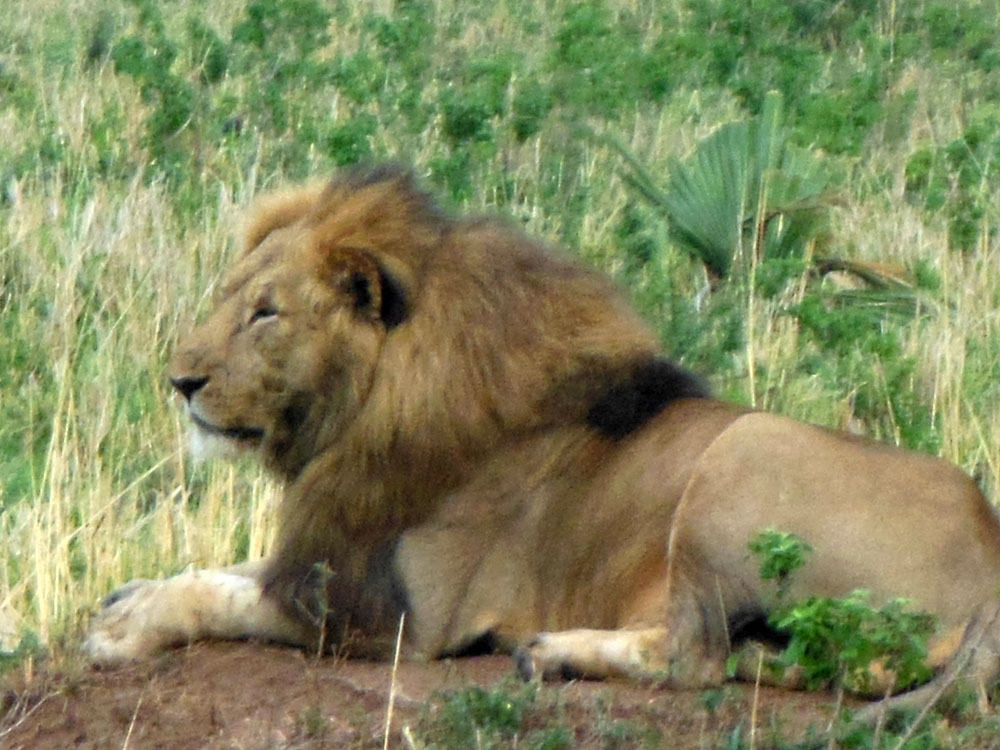 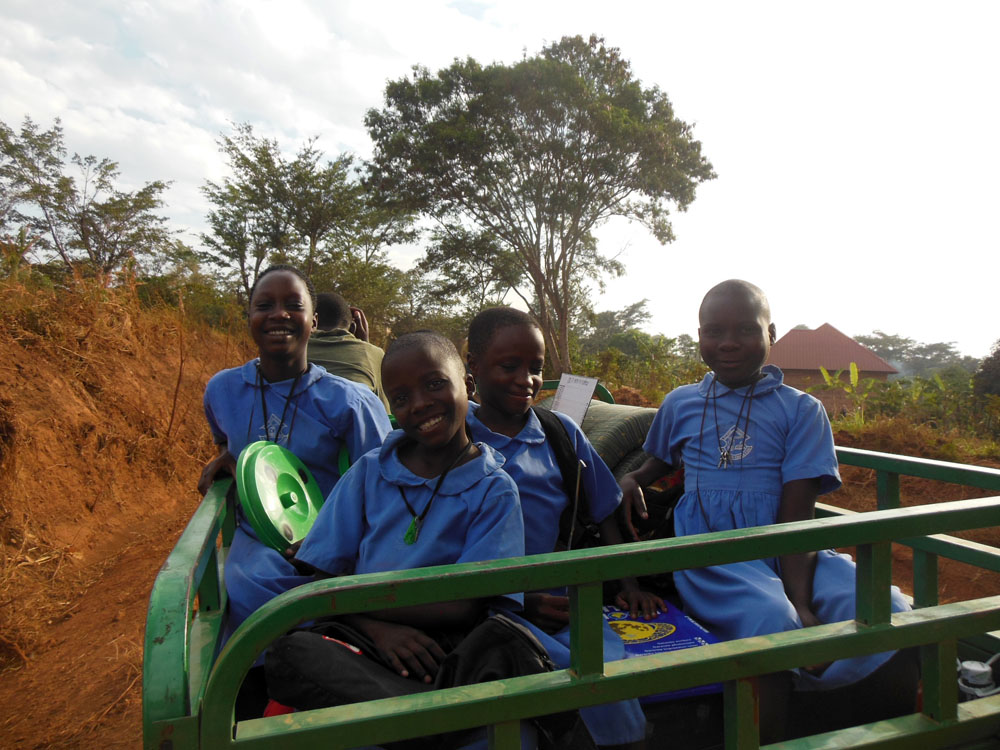 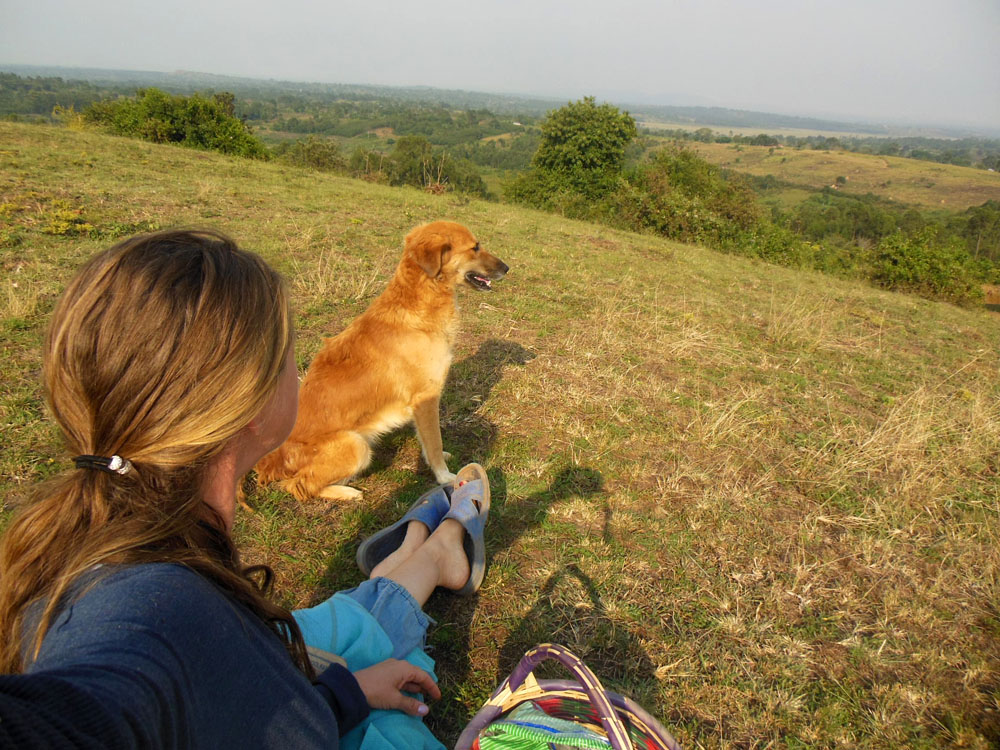 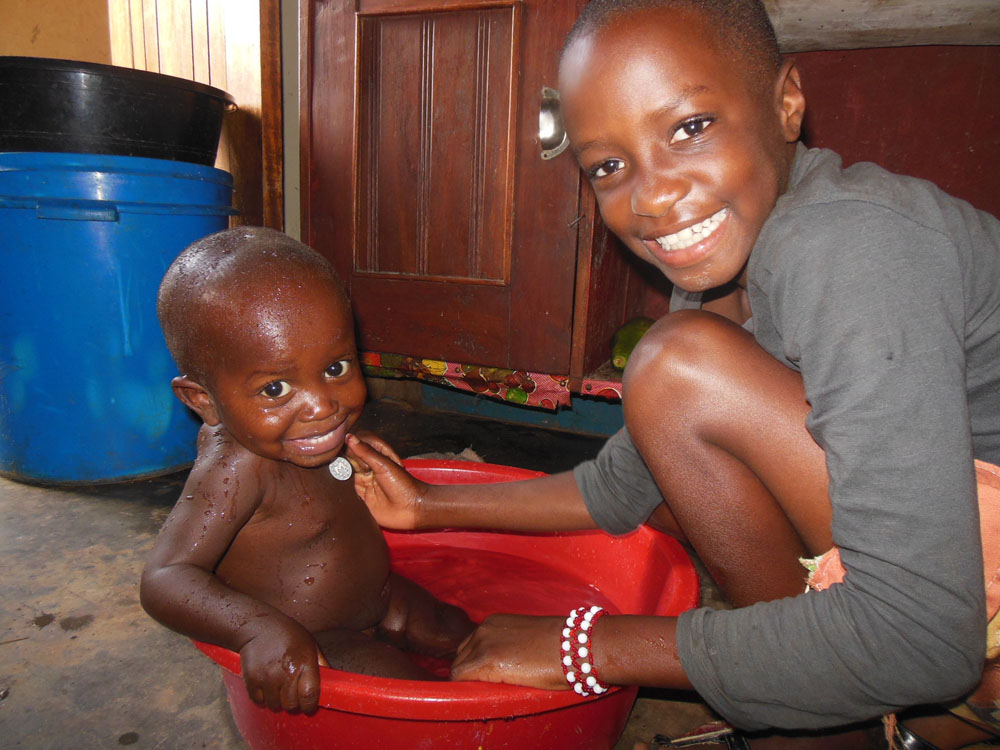 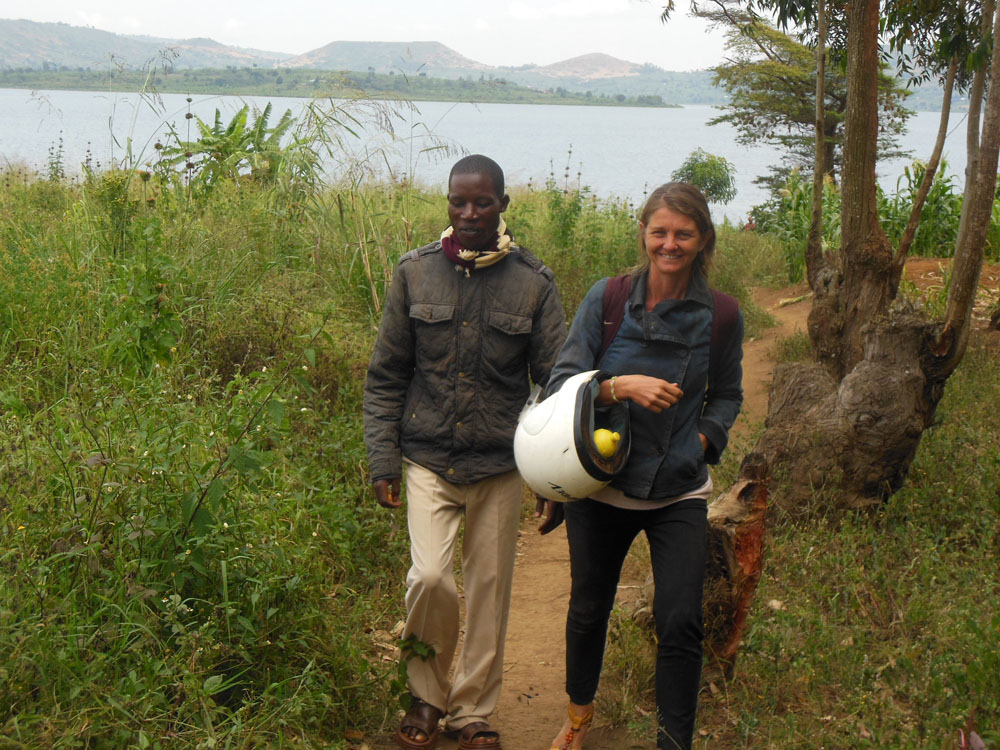 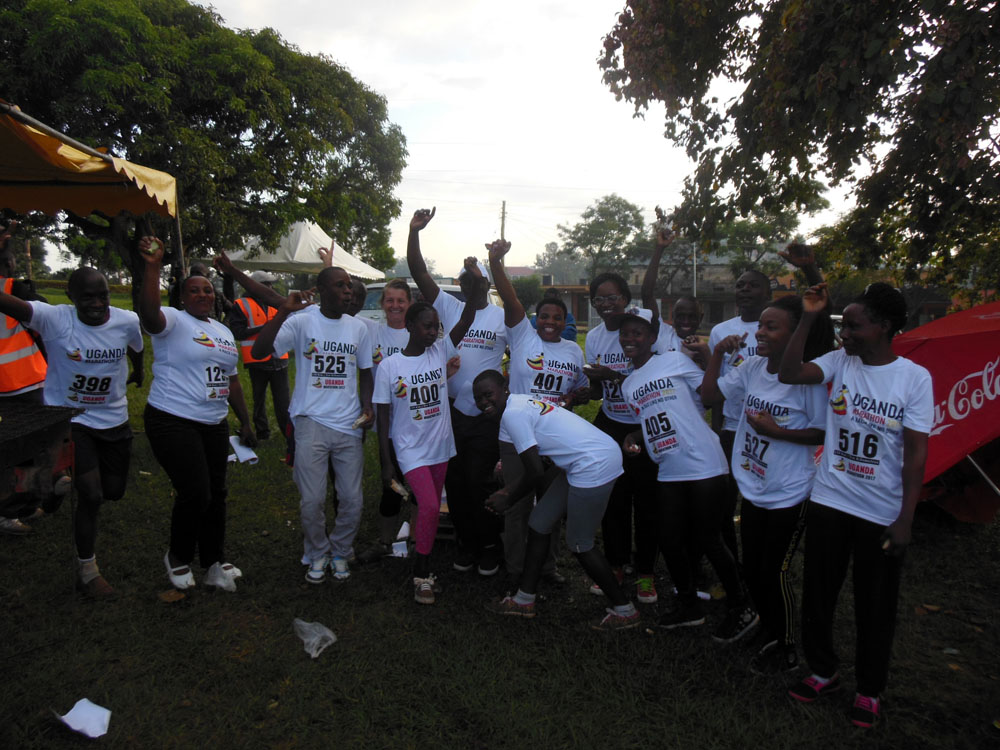 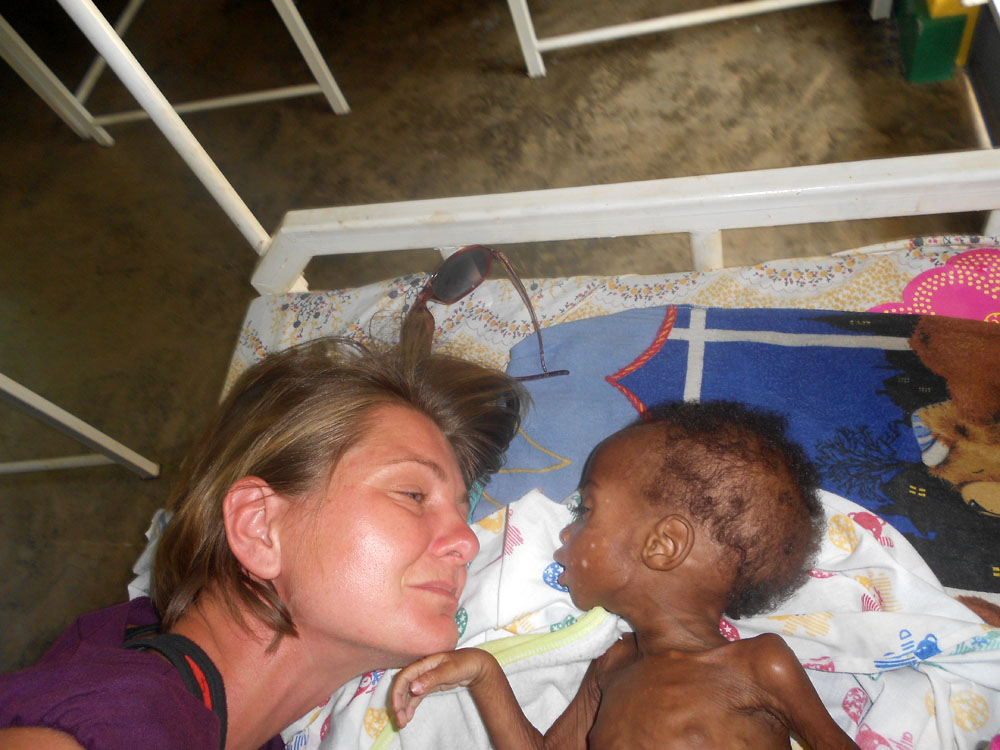