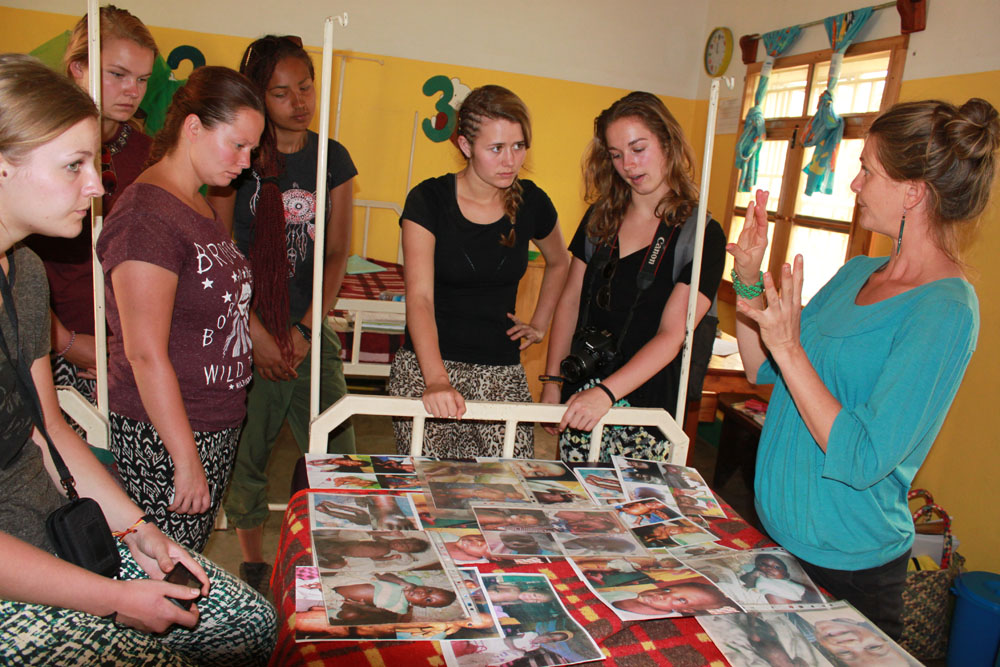 One of my good intentions of the past two years has been to write again on my website. It seems that people still like to read about our adventures and experiences in Uganda. I even got a phone call in December from one of the sponsors, whether I was doing well because I hadn’t written for so long….. which was very thoughtful and compassionate, so here’s another update from the bush bush for everyone.
I will try to keep the stories short and write small pieces because everyone is already busy enough when I hear the messages from the Netherlands…..

Well, we’re not bored here either. The children, especially the adolescent boys, have kept us busy last year. Rosias, for example, has charmed the 16 year old girl next door and this week the teenage couple proudly came to show their baby Felix at our home. A happy ending and they lived happily ever after, Rosias admits, but he recognizes his child and is proud of it. Frank and Pinto have been expelled from school. After not even a conversation with the headmaster I was allowed to pick them up. The gentlemen didn’t have many possessions anymore, they had sold everything. Angry, sad, disappointed…. yes I was, but they are not in the easiest age phase. They went to family and could cook in their own soup for a while. Still the motherheart is going to speak again and so 2 friends went to see them. Pinto was married by now (living here together) and doesn’t think about going back to school with a hair on his head. He was also a bit confused why we came looking for him. He has it all done, house, tree, animal and of course soon 6 children. He lied to his grandmother under the guise of “Kim didn’t pay school fees” and sold her land. The only thing we could do now is to keep grandma from having anything at all. And so we went to the local mayor (he always has to be present and sign when there is a land transfer) and asked him if he can make sure that this will not happen again. This gentleman was in complete agreement with us and we trust that he will keep his word.

For the rest, it is busy and I will not take all the old cows out of the ditch because then it will be a miserable story. We will just carry on in the new year. A year in which we will hopefully be able to take care of a lot of patients in the malnutrition department again and a year in which the agriculture project will finally have to run more independently.

My dream for this year: To start a nutrition information centre/coffee shop in Kyotera (the nearest city). This place should of course also contribute to providing information about nutrition for the local population and raise money to keep the department running. I can see it all in front of me. In two years’ time, we will no longer receive money from the Scottish fund that is currently running the hospital (salaries, bills etc). It would be great if I didn’t have to look for new funds because at the end of the day you want the projects to be able to run independently. Well, sometimes dreams come true… we have been looking for nice pawns and who knows what will be included.

It will be the year of the children. Now that they are bigger and more independent you don’t spend so much time on it anymore but this year they have to be put on the priority list again. I want to buy a piece of land for every child. That is a good investment for the future. Then they will have something of their own and they will be able to build their own house there and plant food to eat. Meanwhile, we have already managed to get a nice piece of land for Noe and Betty. Until the ladies are big enough to support themselves, their grandmother is now planting extra food there for all her grandchildren. We also bought a piece for Frank and Rosah so that’s going in the right direction.

Now that the adoption of Ugandan children by whites (Mzungu’s) in Uganda is being stopped because there has been too much fraud and illegal adoptions, the time has come for me to make a decision. Fortunately, I have good contact with the local youth services and they are trying to deal with the matter before the new rule really takes effect. Now that I have to think about it like this, my thoughts change all the time…
Why not just remain a foster parent?
Is it fair to the children?

Here in Uganda is a child of everyone. So why do I want them to be mine? In short, doubts and insecurity. This year will be the year of decisions and fortunately we can’t look into the future but just keep our fingers crossed that everything will continue to go as it should…

I would also like to end each story with a piece about one of the children we are helping or have helped. Only last week Paulina of 6 years old was suddenly standing in front of me at the market. Sometimes I forget that we also helped those children in the past and it is great to see how well they are doing now and that is certainly partly due to the fantastic Ugandans with a very big heart and who take care of an extra child.

So here is the story of Paulina…
Once upon a time there was a baby left behind in a hospital. At that time there was also a woman who was looking after a patient and decided to take this baby home with her. She was very happy with this baby but did not have enough resources to take care of it. Milk, blankets, mosquito net, of course we dragged it all to their house after the woman had come to our door with her story. We regularly went to see and saw that there was so much love for this child, that makes you happy. Because from love you grow up (and of course from our peanutbutter). After six months the child was able to eat what was in the pot, so our responsibility stopped, delicious. Of course we sometimes paid a hospital visit or brought some clothes but the family was running and Paulina wasn’t very charmed anymore by the visits of the white lady. I can imagine that, we are sometimes a bit scary for small children. Now 6 years later she is suddenly in front of me at the market with her proud mother. She is going to start school, great! We take care of the uniform and the shoes because that is a small effort for everything these beautiful people have done.
Homage to Mama Paulina this time!
If there were ribbons here she would certainly deserve one! 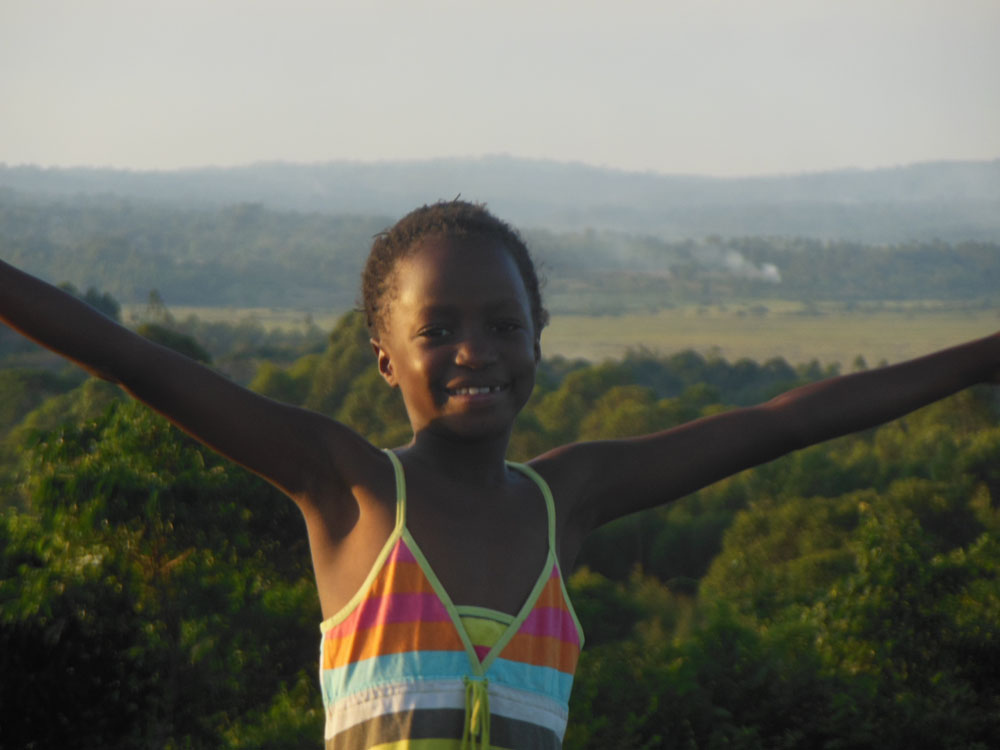 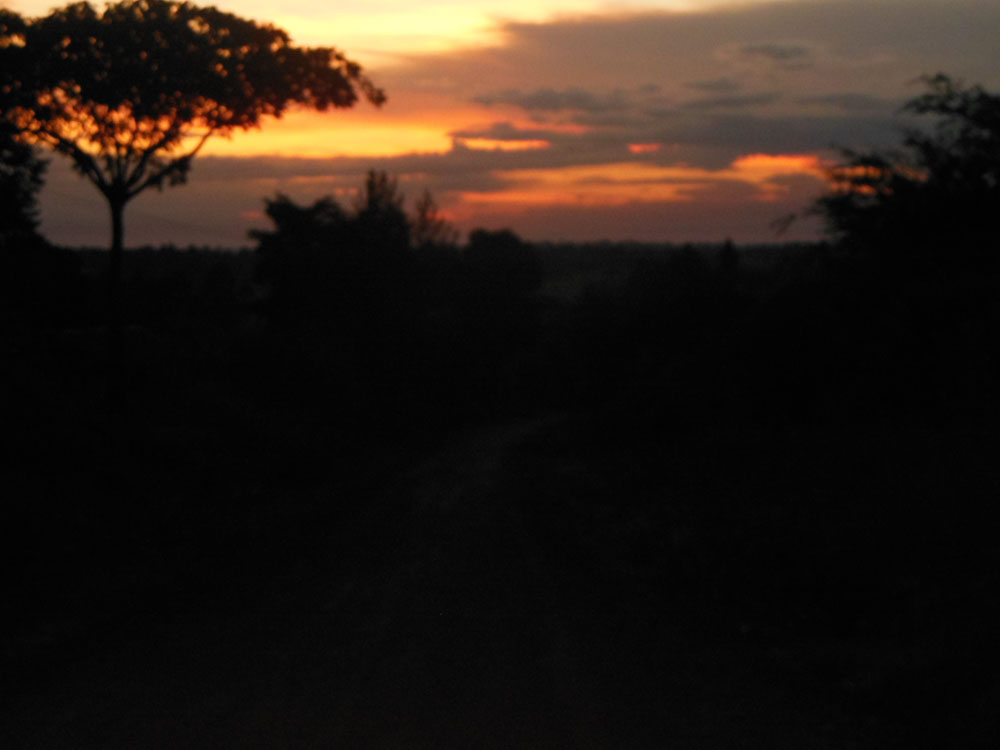 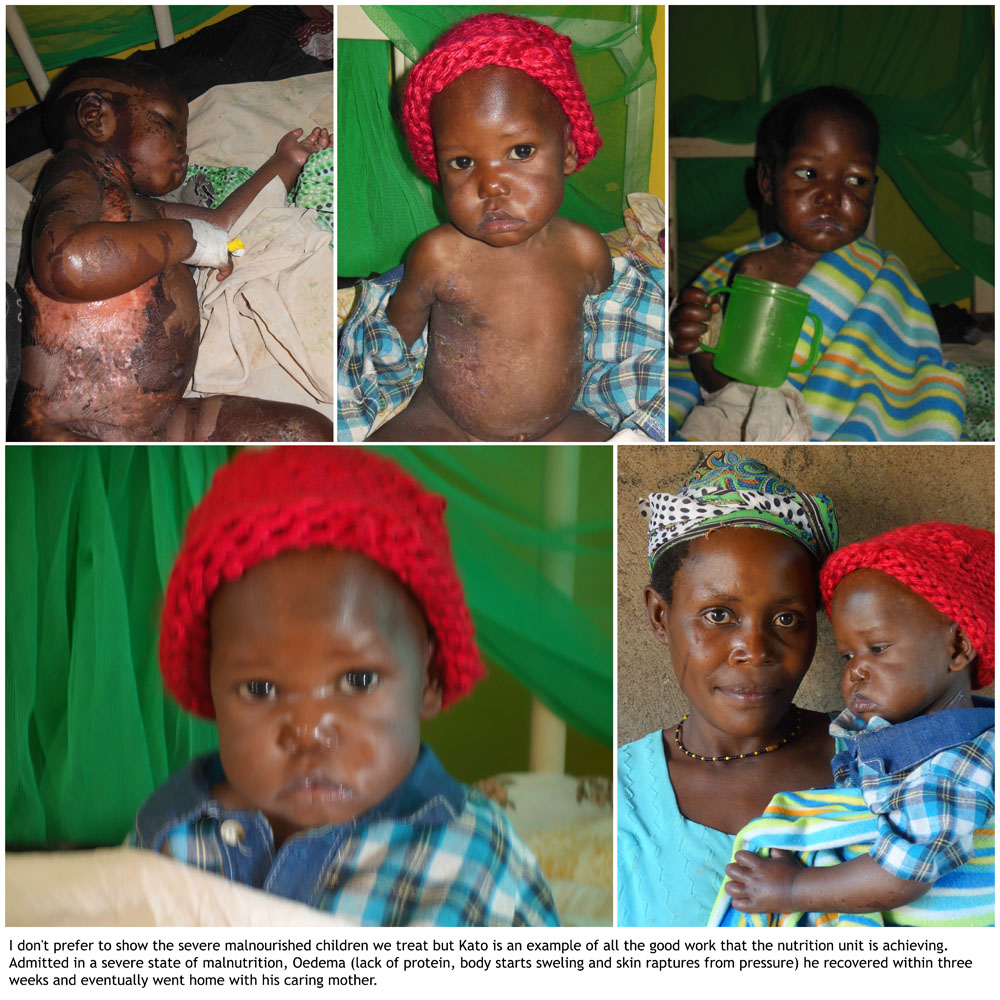 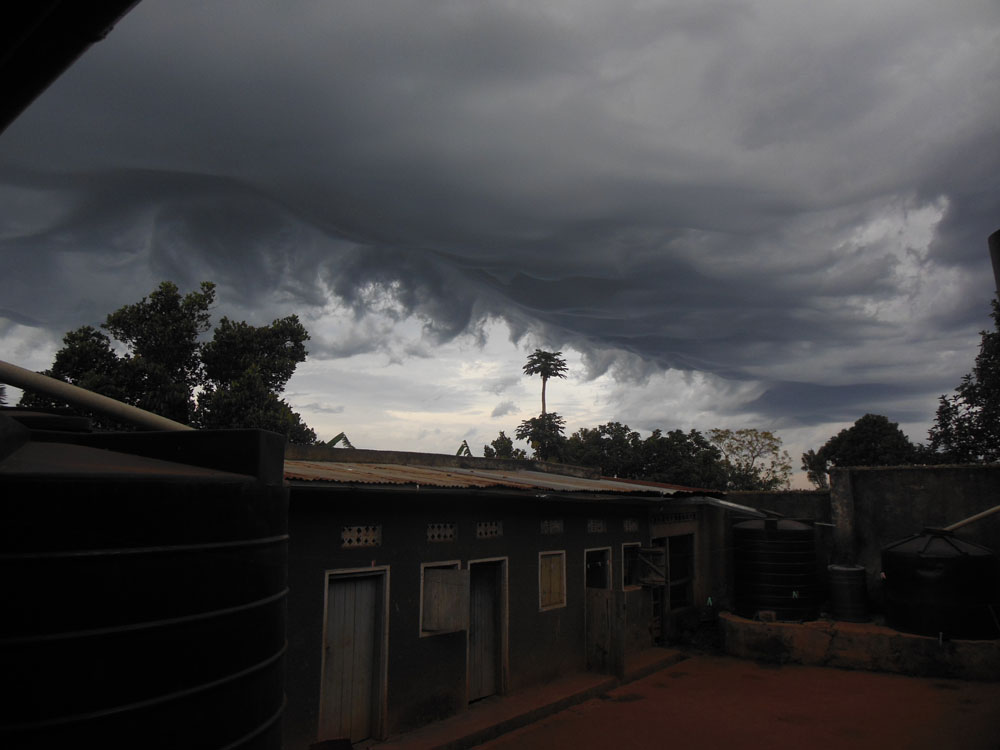